Hosting in the cloud 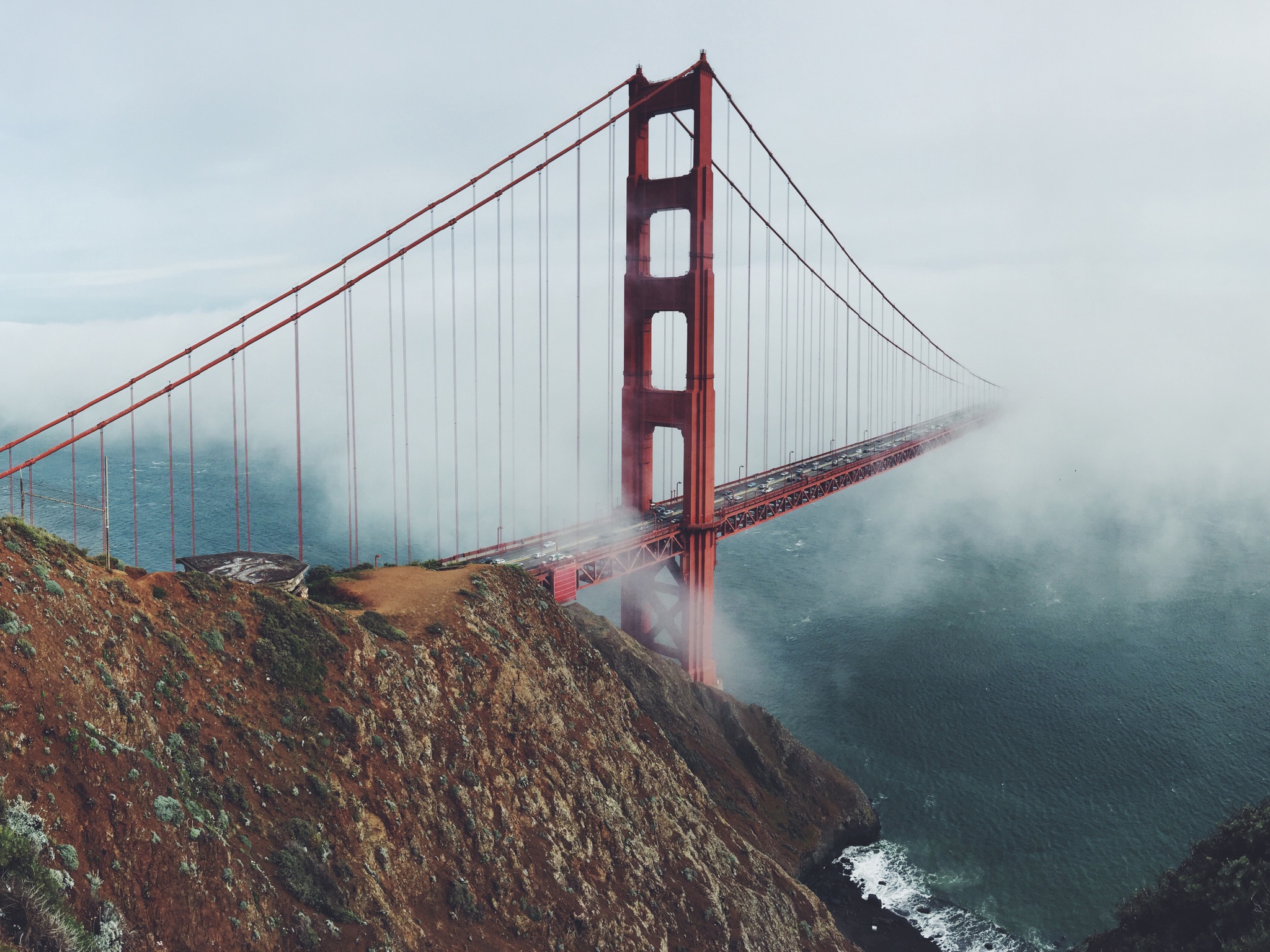 It’s been a busy time here at Boost, and we have just released our new web usability testing application IntuitionHQ. I’ll be writing a post about IntuitionHQ soon, but today I’d like to talk about hosting.

When we launched SonarHQ in April we decided to host on Slicehost. There were two main reasons we went with a virtualised hosting solution. The first was that we were not sure whether we would be scaling vertically (bigger, faster servers) or horizontally (splitting different functions onto different servers), and the second was that we wanted to be able to scale up and down in a fine-grained way.

Our initial approach with SonarHQ was to have 2 applications servers, 2 database servers and a utility server (for background tasks including mail). This approach gave us some redundancy and the ability to scale in either horizontally or vertically as needed. This has worked well, but we didn’t feel that the performance/price ratio is particularly good.

During our initial testing, we had IntuitionHQ setup at Slicehost in the same way. As we were preparing to launch, Engine Yard released Engine Yard Cloud. Built on top of the Amazon cloud infrastructure, Engine Yard Cloud provides a managed instance and configuration engine specifically optimised for hosting Ruby on Rails applications.

It was easy and painless to get IntuitionHQ up and running on Engine Yard Cloud – taking under an hour from start to finish. I don’t think it could have been any easier – everything just seems to work! We fired up a small instance and put through a quick series of load tests. It was evident even with casual clicking through the application that we were getting better response times. Working through the likely costs for hosting on Engine Yard Cloud, we found that we could use a 32bit, 5 ECU, 1.7GB RAM  instance for around the same cost as our previous setup and get a useful boost in both performance and manageability.

One of the most significant benefits is the ability to scale vertically all the way to a 64bit, 20 ECU, 68GB RAM instance with a simple restart. Scaling horizontally is just as easy, and Engine Yard Cloud really takes the pain out of this.

Another important benefit has been the streamlining of our deployment processes. Engine Yard takes care of everything needed for automated deployments, and any custom deployment tasks are easily handled with Chef recipes. Deploying multiple application instances is easy and works seamlessly, with Engine Yard implementing a proxying system with failover across all instances without the need for a separate proxy instance (and single point of failure) – a significant cost saving. Running a separate instance (or set of instances) for the databases is as easy as ticking a checkbox.

The image used for the instance is kept up to date with the latest security and reliability patches and is used each time our application is deployed. This gives you a semi-managed hosting system without any of the associated costs.

The margin over standard Amazon EC2 is reasonably high for the small instances but reduces to a 10% premium on the biggest instances. This is very reasonable and for us makes a great deal of sense.

The one thing that would make this much more affordable is the ability to use Amazon reserved instances. These give you a discounted hourly rate for the instance once a one off payment is made. If you know what you need and can commit to a year, this can effectively half the hosting costs. 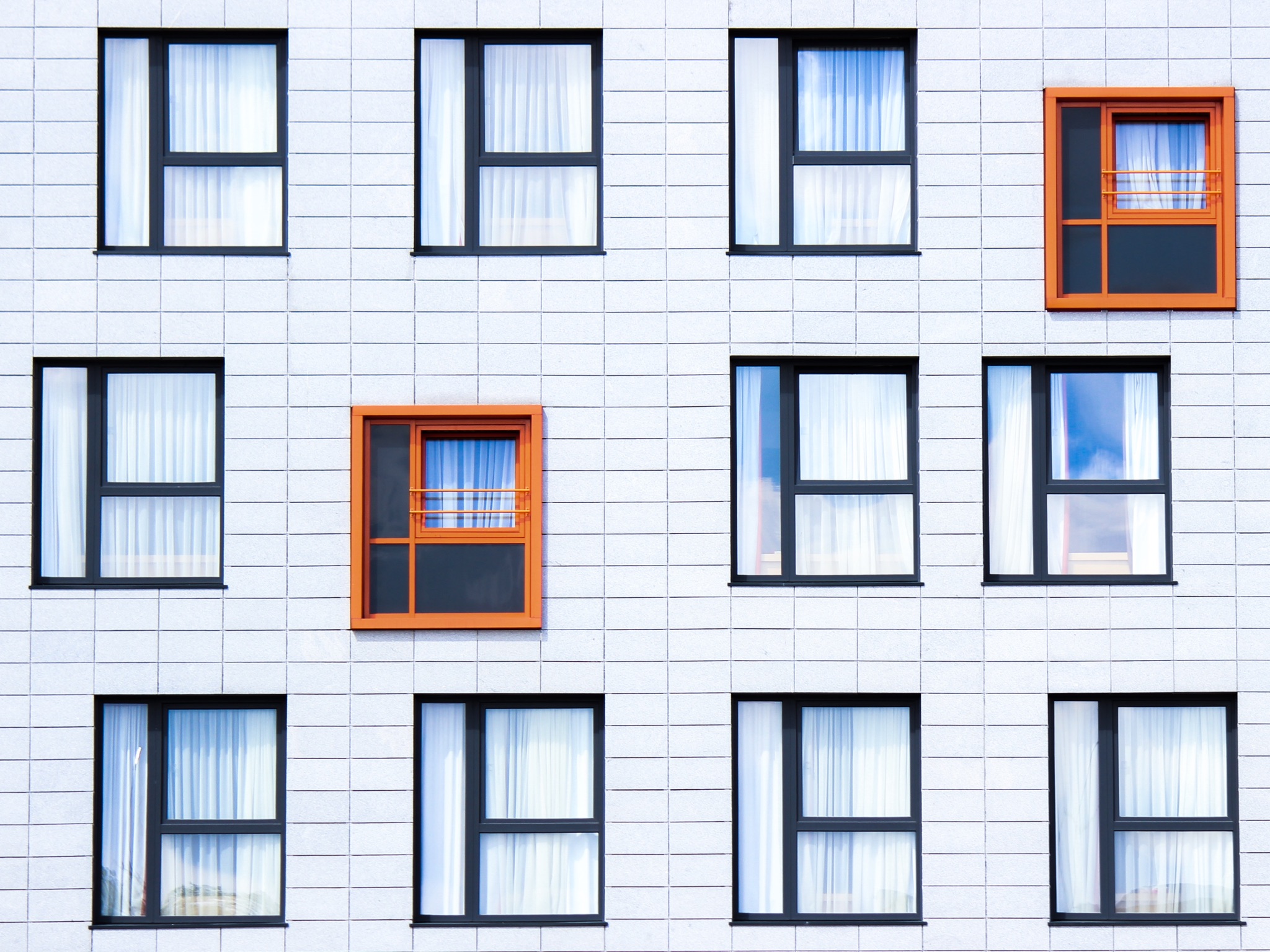 How the west was clustered 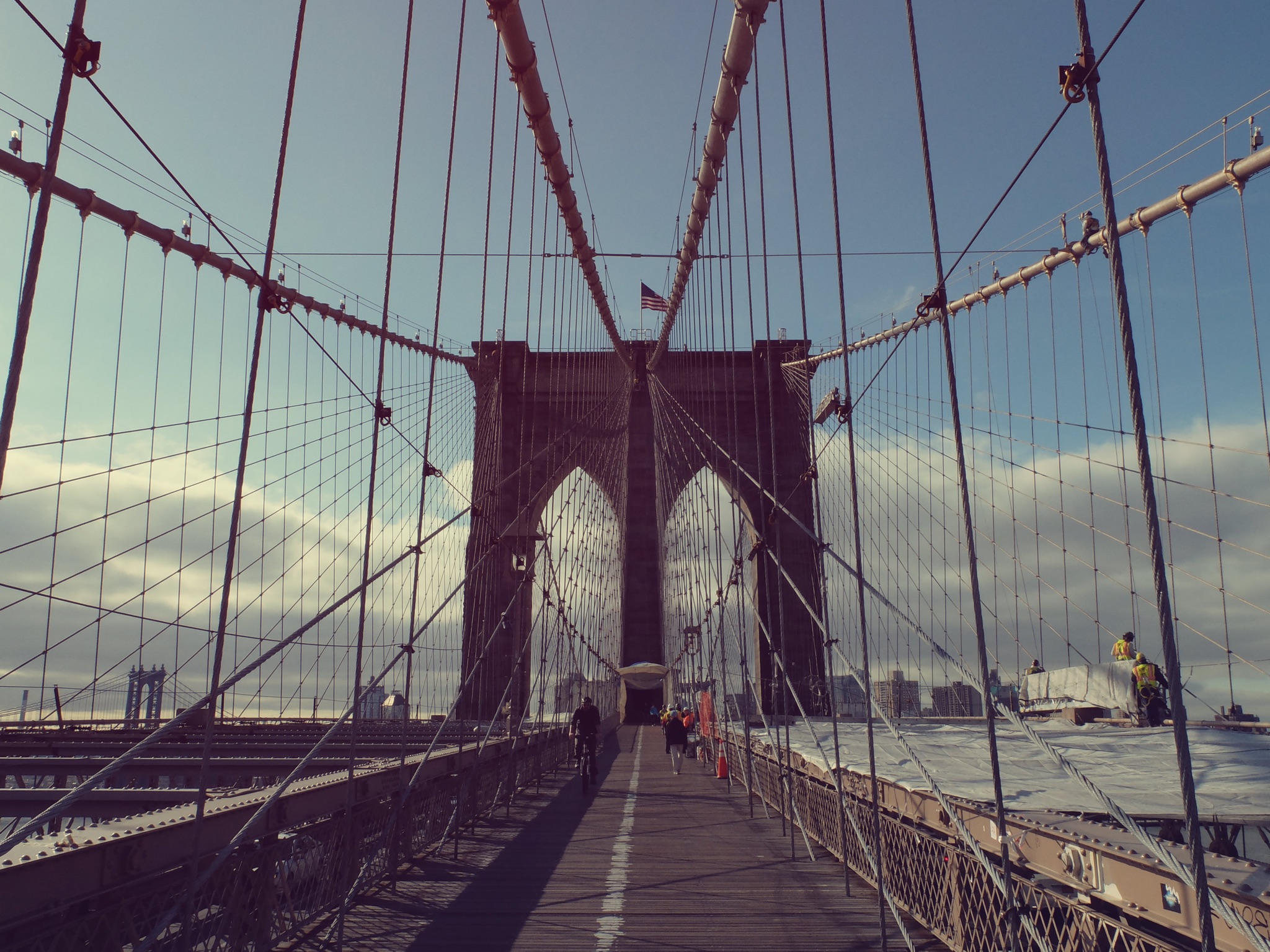 Scrum and Kanban – less is more

Recently we have been researching the agile process Kanban and how it might integrate with our Scrum processes. Here's what we've found.