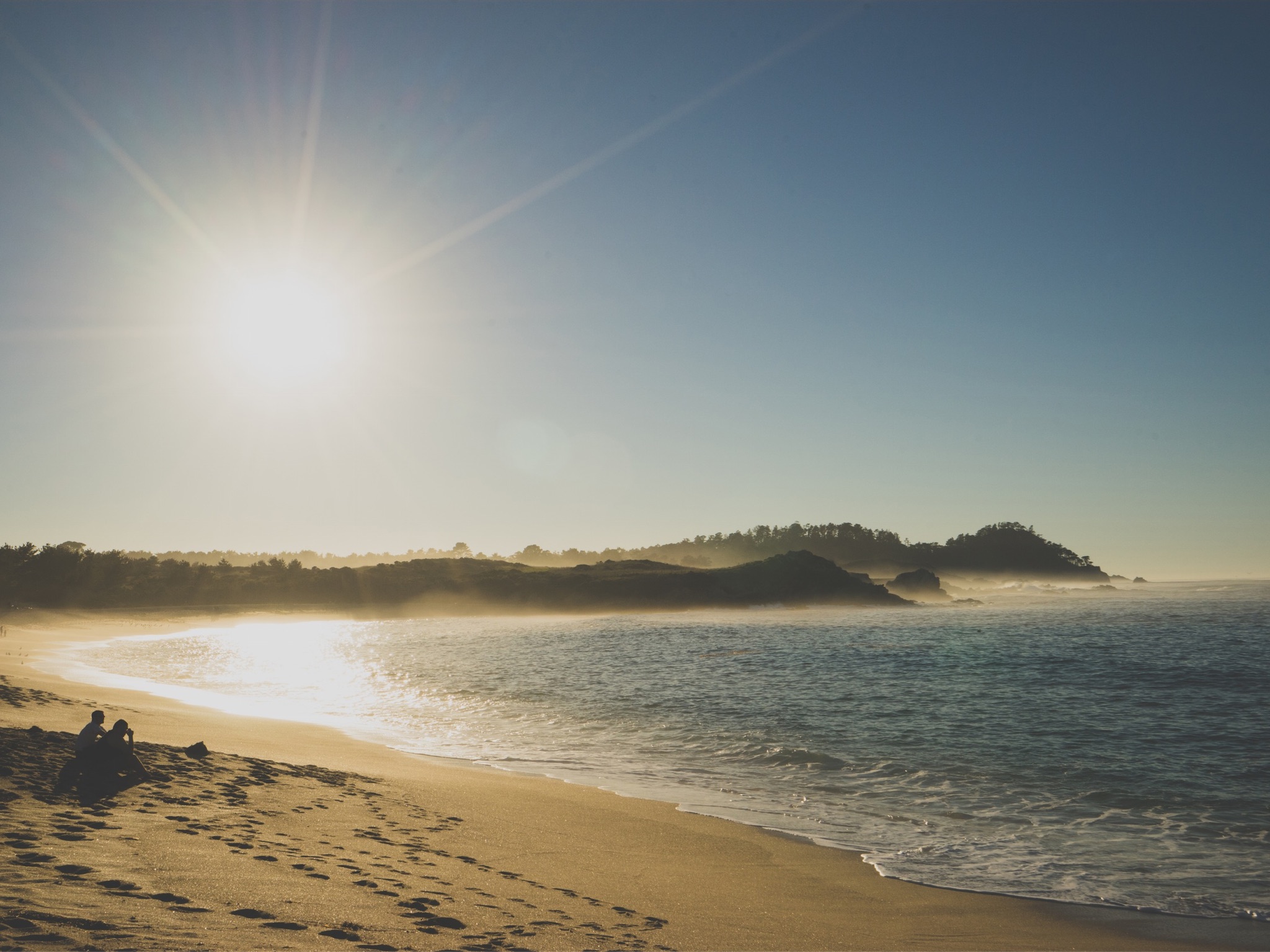 If you like tables and percentages, you’re in luck: two chewy releases in the past couple of weeks are going to give you hours of happy data crunching.

Social networking and our lives

Pew Internet have recently released their report ‘Social networking sites and our lives’, which updates the findings of their 2009 report ‘Social Isolation and New Technologies‘. In their introduction, the writers note:

Questions have been raised about the social impact of widespread use of social networking sites (SNS) like Facebook, LinkedIn, MySpace, and Twitter. Do these technologies isolate people and truncate their relationships? Or are there benefits associated with being connected to others in this way? The Pew Research Center’s Internet & American Life Project decided to examine SNS in a survey that explored people’s overall social networks and how use of these technologies is related to trust, tolerance, social support, and community and political engagement.

2,255 American adults were surveyed between October 20-November 28 2010 for the report, including 1,787 internet users. Of these, there were 975 users of social networking sites. One of the great things about the Pew research is how carefully they control their findings to account for different factors:

The findings presented here paint a rich and complex picture of the role that digital technology plays in people’s social worlds. Wherever possible, we seek to disentangle whether people’s varying social behaviors and attitudes are related to the different ways they use social networking sites, or to other relevant demographic characteristics, such as age, gender and social class.

What’s in the report?

Who are these people?

Amongst the people sampled for this report:

As is common in use of social media, more women (56%) than men are users of social networking sites, and more women than men use Facebook, Twitter and MySpace. However, nearly twice as many men as women use LinkedIn.

And what are they doing?

The report looks closely at Facebook activity amongst the people surveyed.

Commenting on other people’s status updates is a more common activity: 53% of Facebook users comment on other users’ status once or twice a week, and 22% are commenting at least daily. Commenting on photos is also popular: 20% of Facebook users comment on someone else’s photos at least once a day. But overall, the most popular activity, according to the the Pew Internet report, is Liking.

A List Apart have released the findings of their 2010 survey of people working in the web design industry (and their graphs are super pretty).

I’ve been completing the survey for at least three years now, and I’m always so glad I do – because either women are very underrepresented in the industry, or they don’t get round to filling out this survey. Of the 16,593 respondents to the survey, less than 20% were women:

Women make up a very large proportion of respondents working with content and in usability roles, according to their job titles: 46.3% of content strategists, 45.7% of writers/editors, and 32.5% of usability experts/leads/consultants.

Sadly, for the past three years, writer/editors have expressed under 90% confidence in the security of their roles.

Every year I find the satisfaction findings particularly fascinating. But the whole report makes interesting reading – make yourself a cup of tea and settle in. 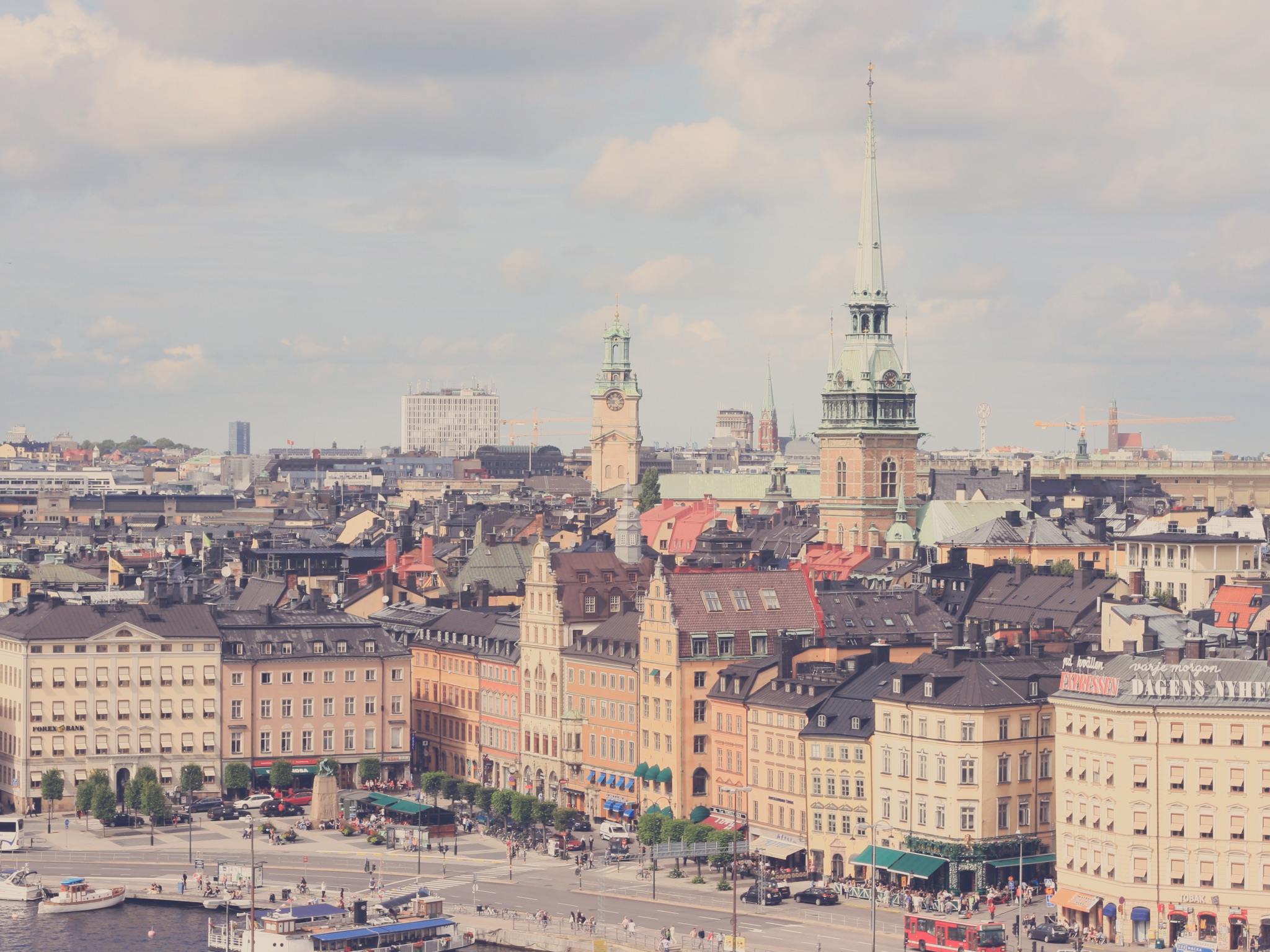 Read a case study on using story mapping and 'buy a feature' prioritisation to create the user stories for a first release. 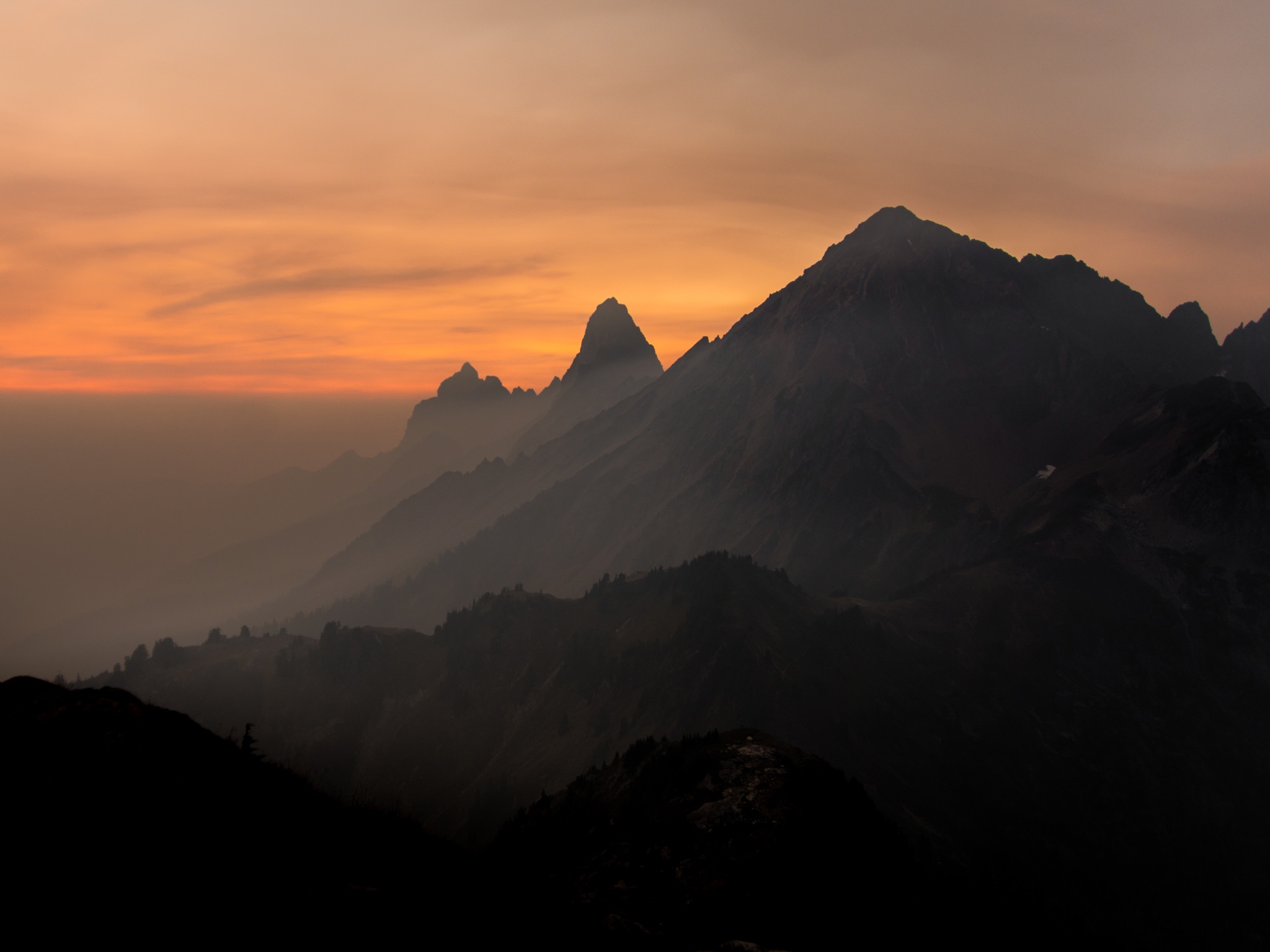