Tina Fey’s Four Rules of Improv, as applied to Scrum 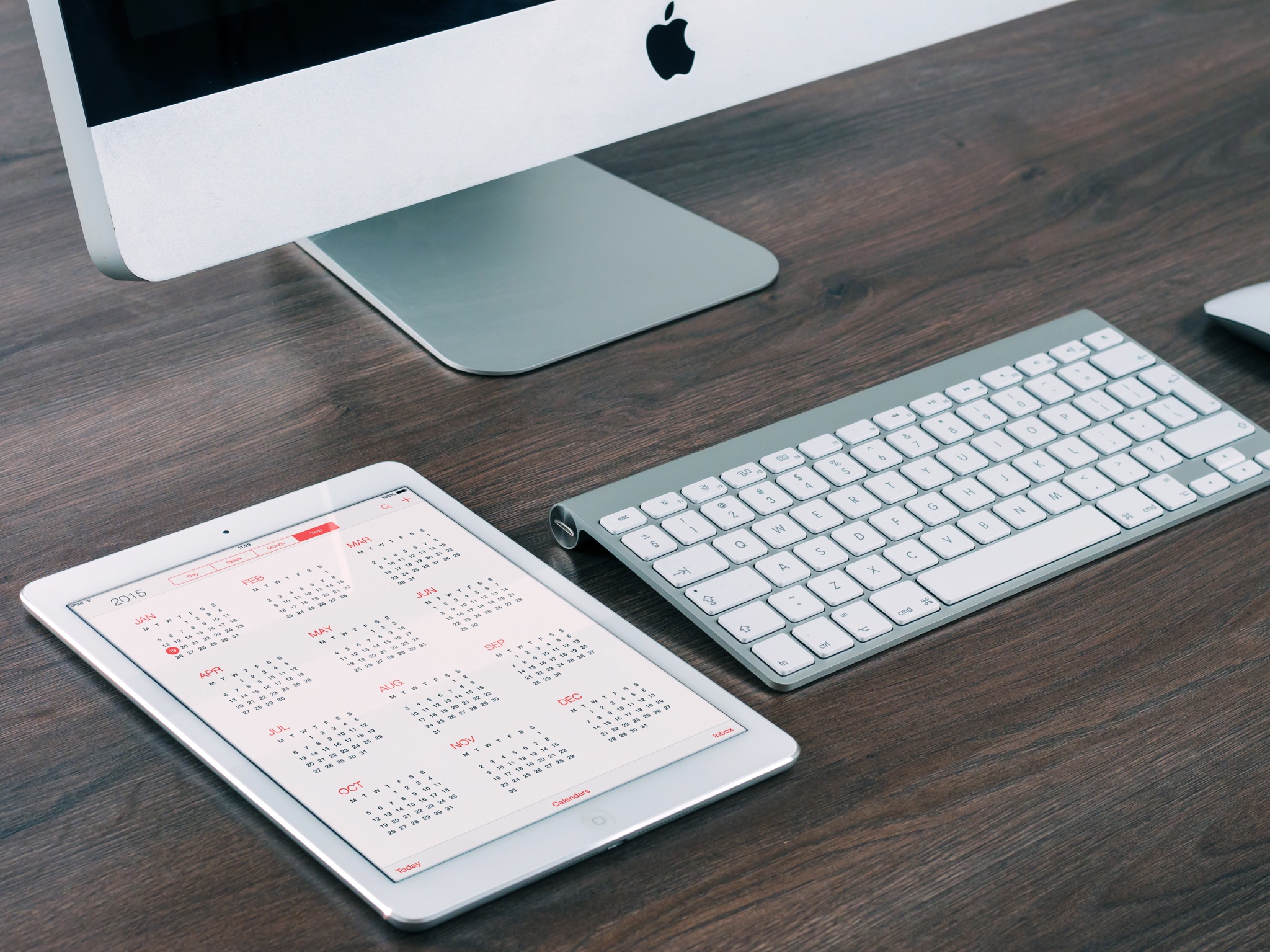 Driving home for Christmas, I listened to the audiobook version of Tina Fey’s Bossypants.* Listening to her read the chapter Rules of Improvisation That Will Change Your Life and Reduce Belly Fat, it struck me that the four rules of improv that she describes translate well to the spirit of Scrum projects.

1. The first rule of improvisation is AGREE. Always agree and SAY YES.

This rule for me is about openness and the willingness to engage with new ideas and new practices. As Fey explains it:

When you’re improvising, this means you are required to agree with whatever your partner has created. So if we’re improvising and I say, “Freeze, I have a gun,” and you say, “That’s not a gun. It’s your finger. You’re pointing your finger at me,” our improvised scene has ground to a halt.

The blue screen of death moment is any meeting is when you hear someone say ‘We can’t do that’, or ‘We tried that before and it didn’t work’ or ‘The IT team won’t let us do that’. That moment sucks away at your enthusiasm for the project and if it happens enough, drains your will to work.

A recent Scrum project I worked on had a brand new team working to create a prototype for a mobile app in six two-week sprints. At the beginning of the project, the team’s most common reaction to the Product Owner’s stories was ‘We can’t do that, because…’. This resistance was a real downer for the Product Owner. By the last sprint, the team was saying ‘We can do that by ….’,  explaining what the potential issues were, and suggesting how to overcome them. The Product Owner told me this was one of the most satisfying aspects of the whole project for them.

2. The second rule of improvisation is not only to say yes, but YES, AND.

If your reply to “Freeze, I have a gun” is “Yes, you have a gun”, that doesn’t do much to advance the scene. YES, AND for Fey means not being afraid to contribute – in fact, seeing contributing as your responsibility.

When I heard this, I thought about things from the Scrum Master’s point of view. At the start of a project, when you’re the Scrum Master, you sometimes find yourself trying to coax quieter team members into joining discussions. You don’t want to have to do this for much more than a sprint or two. A team that needs the Scrum Master to help them talk about stories or solutions isn’t self-organising. The Scrum Master can however help create an environment where no-one feels afraid to contribute, and coach people to see contribution as part of their role on the team.

3. The next rule is MAKE STATEMENTS.

This is a positive way of saying “Don’t ask questions all the time.” If we’re in a scene and I say, “Who are you? Where are we? What are we doing here? What’s in that box?” I’m putting pressure on you to come up with all the answers.

In other words: Whatever the problem, be part of the solution. Don’t just sit around raising questions and pointing out obstacles. We’ve all worked with that person. That person is a drag.

I took two things out of this. One was that MAKE STATEMENTS would be a handy poster to put up next to a Scrum board if your team has a tendency to turn a 15 minute stand-up into a 45 minute philosophical discussion.

The other thing was a reminder of how much I love the way Scrum lowers the threat level of decisions. When you’re responsible for a project, making decisions can be scary. Signing off the final design in a waterfall project, for example, means acknowledging that any changes you want to make further down the line will almost certainly be difficult and expensive. If making decisions is stressful, one natural reaction is to delay or obfuscate. However, when you’re a Product Owner on a Scrum project, you’re making decisions all the time. You get used to making the best decision for the moment, and understanding that if you need something to change in the future, you’ll just write another story. This lowers the threat level of decisions considerably, and helps your team a lot: making decisions is a lot like making statements.

4. THERE ARE NO MISTAKES, only opportunities.

The lesson here for Fey is that some of the world’s greatest discoveries have been happy accidents (think Viagra). There’s a useful lesson here about being open to suggestions and discussions, rather than clinging to your original set of assumption and opinions. This is why user stories are written in terms of what and why, rather than how.

Firstly, Bossypants is a great read (or, if you like audio books, a great listen).

Secondly. Improv is the act of working together to build something new from a bunch of quickly generated ideas, pruning off things that don’t work and building on the things that do along the way. The more an improv team works together, the more they trust each other, and the better they know each others’ strengths and how to use them. A lot like Scrum projects, over all.

*I was recounting this to a friend over the weekend, who flummoxed me by asking who Tina Fey is. So just in case – ladies and gentlemen, Tina Fey.

What is Scrum? — Scrum roles, rules and tools, along with how Scrum was developed, how it relates to Agile, how it works best — and why 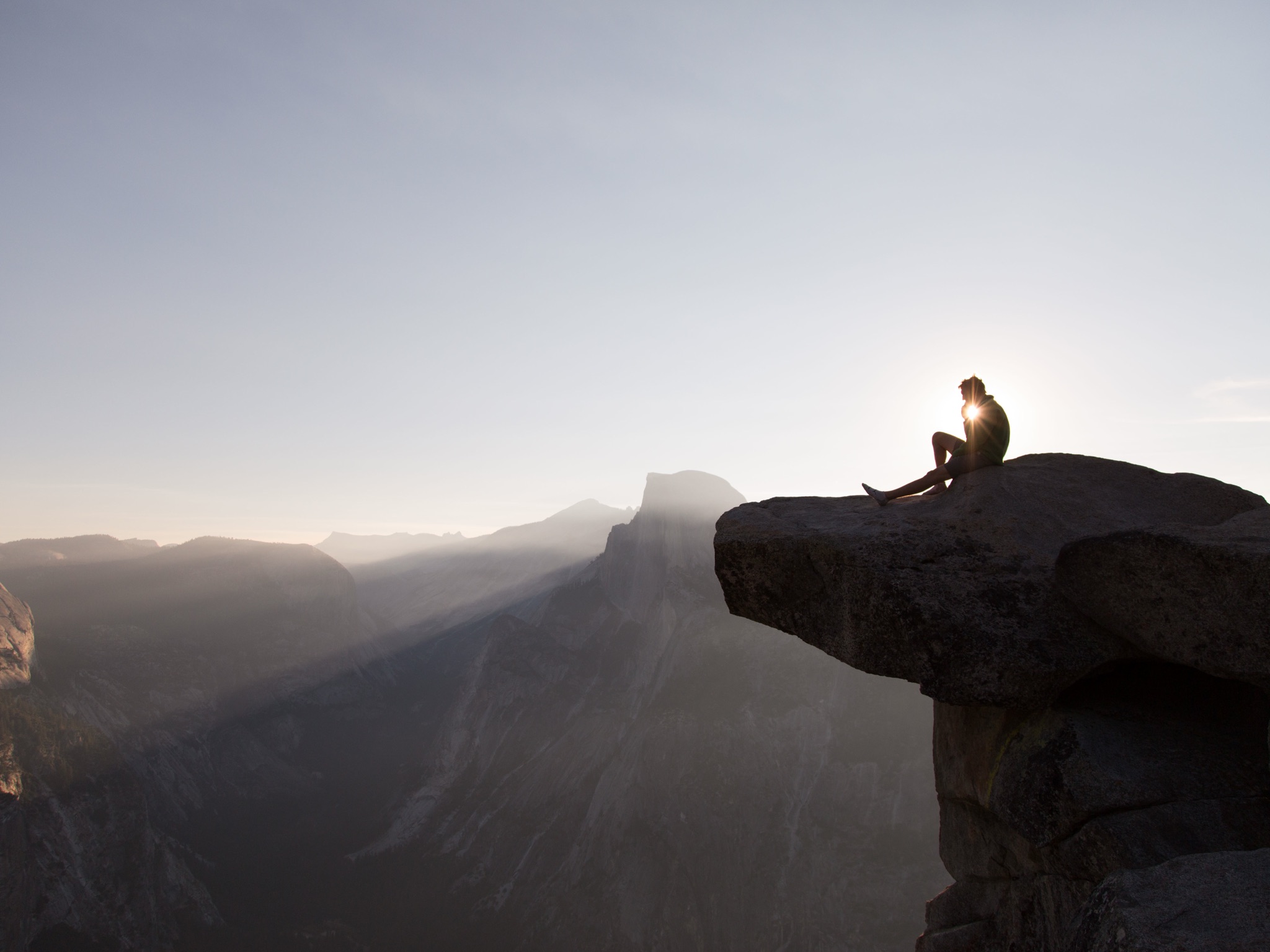 A Scrum beginner shares lessons from her first days using Scrum. How does the process differ from traditional project management? 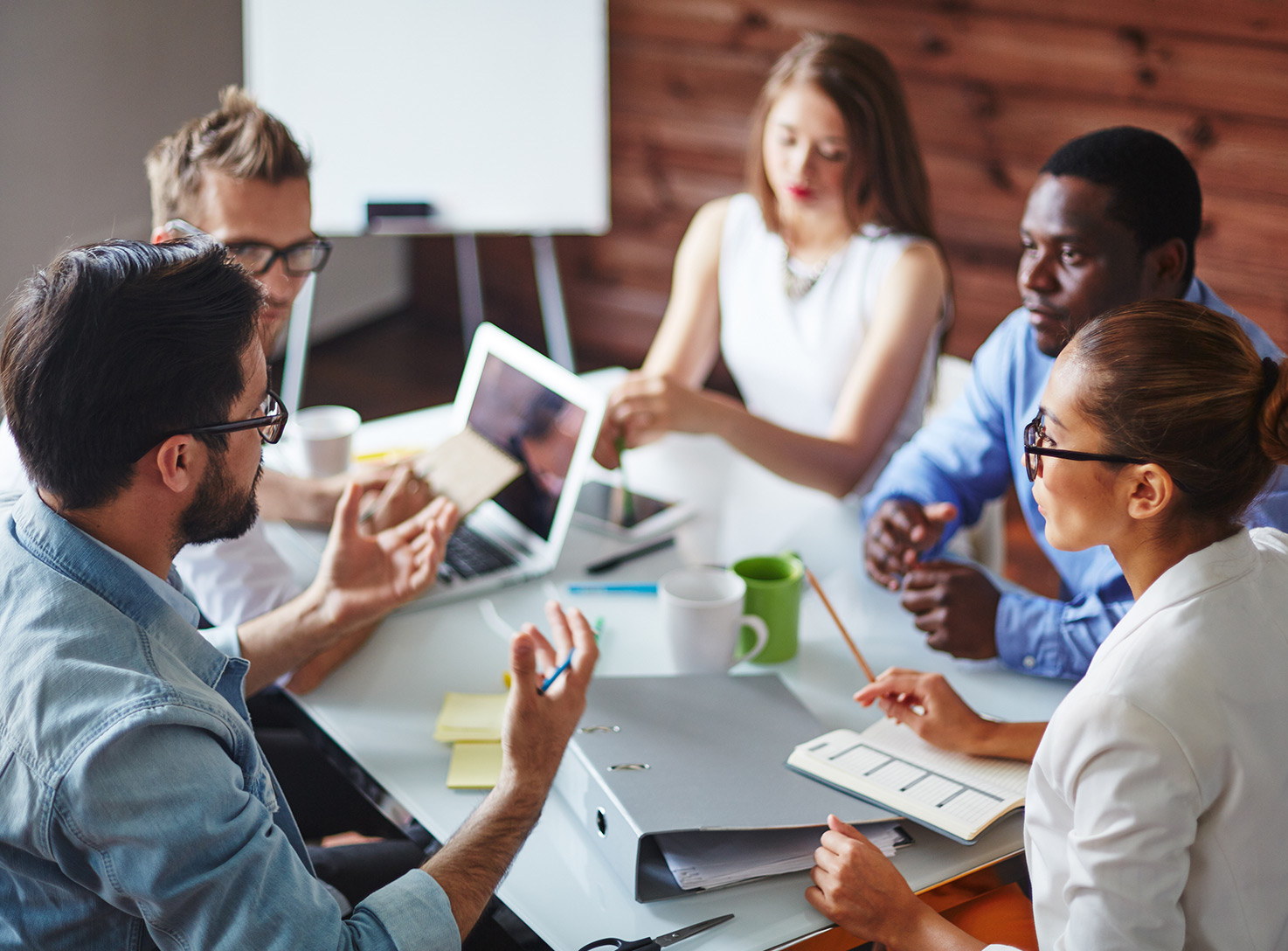 Use cases vs user stories in Agile development

User stories aren't use cases. User stories alone don't give the team enough detail to do their work. Learn what this means for Agile teams.