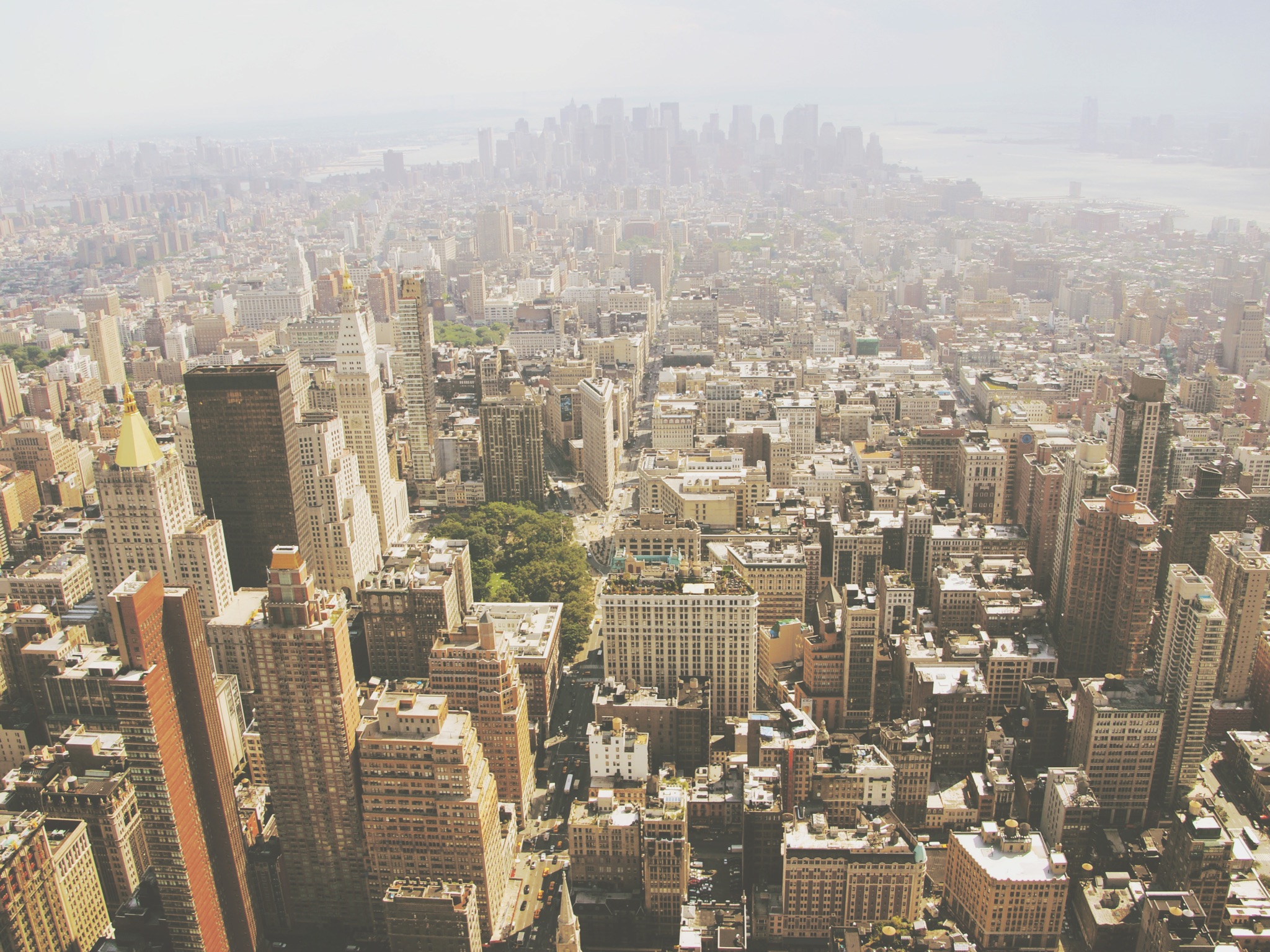 At Boost we’ve been using Test Driven Development (TDD) for some time now.  Test driven development is a process whereby the developer writes an automated test prior to the beginning of coding of a new function or improvement to an existing function – the test fails at the outset as no code has been written.  The developer then develops the code to pass the test, as well as refactoring the code to an accepted standard.

1.  The product owner writes a plain text description of a task and how it should work using a particular syntax (Gherkin) and providing scenario examples.  Here’s an example of a feature description written for our Intuition HQ site:

3.  The developer writes code for the new functionality described in the  feature description and re runs the tests.  Cucumber highlights success within the feature description in green, pending in yellow and failure in red as shown in the image below: 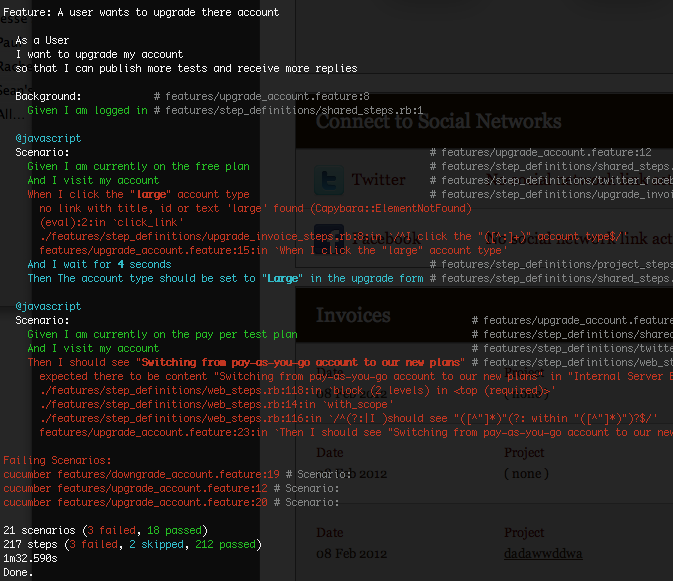 5.  The developer amends the code and reruns the tests and so on until Cucumber shows the entire feature in green indicating that the tests have been successful.

I spoke to one of our Ruby on Rails developers about his experience of using Behavior Driven Development and his response was that one of the most important advantages of using Behavior Driven Development is that it allows the product owner to write acceptance criteria in the form of features. The developer can then work towards developing step definitions to test the features the product owner has defined. The step definitions correlate with the acceptance criteria/features with the intention of leaving no discrepancies between what the product owner wants from their product and what the programmer develops.

Behavior Driven Development is proving to be a valuable tool in helping us to eliminate the gap between developer and client understanding of requirements therefore producing successful and useful features.

Why we choose Ruby on Rails for web application development 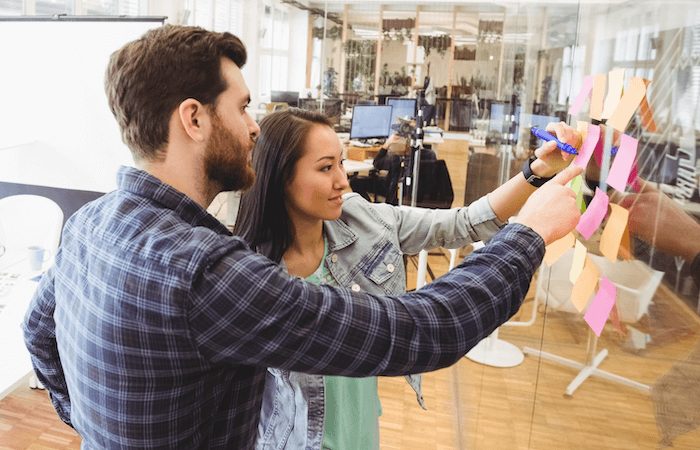 View a case study on business analysts and Scrum. See how BAs can contribute to Scrum projects and get additional resources on Scrum for BAs. 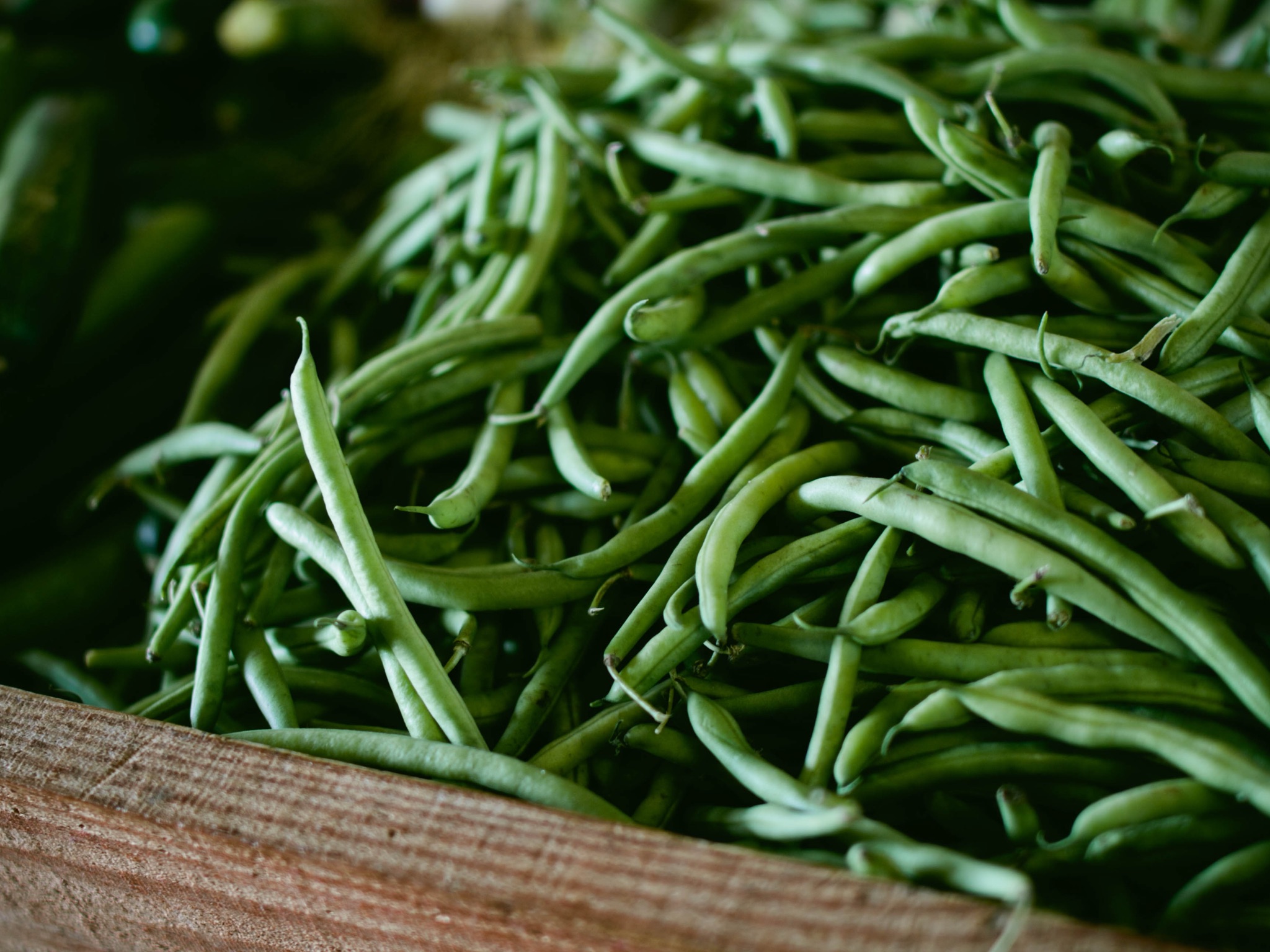