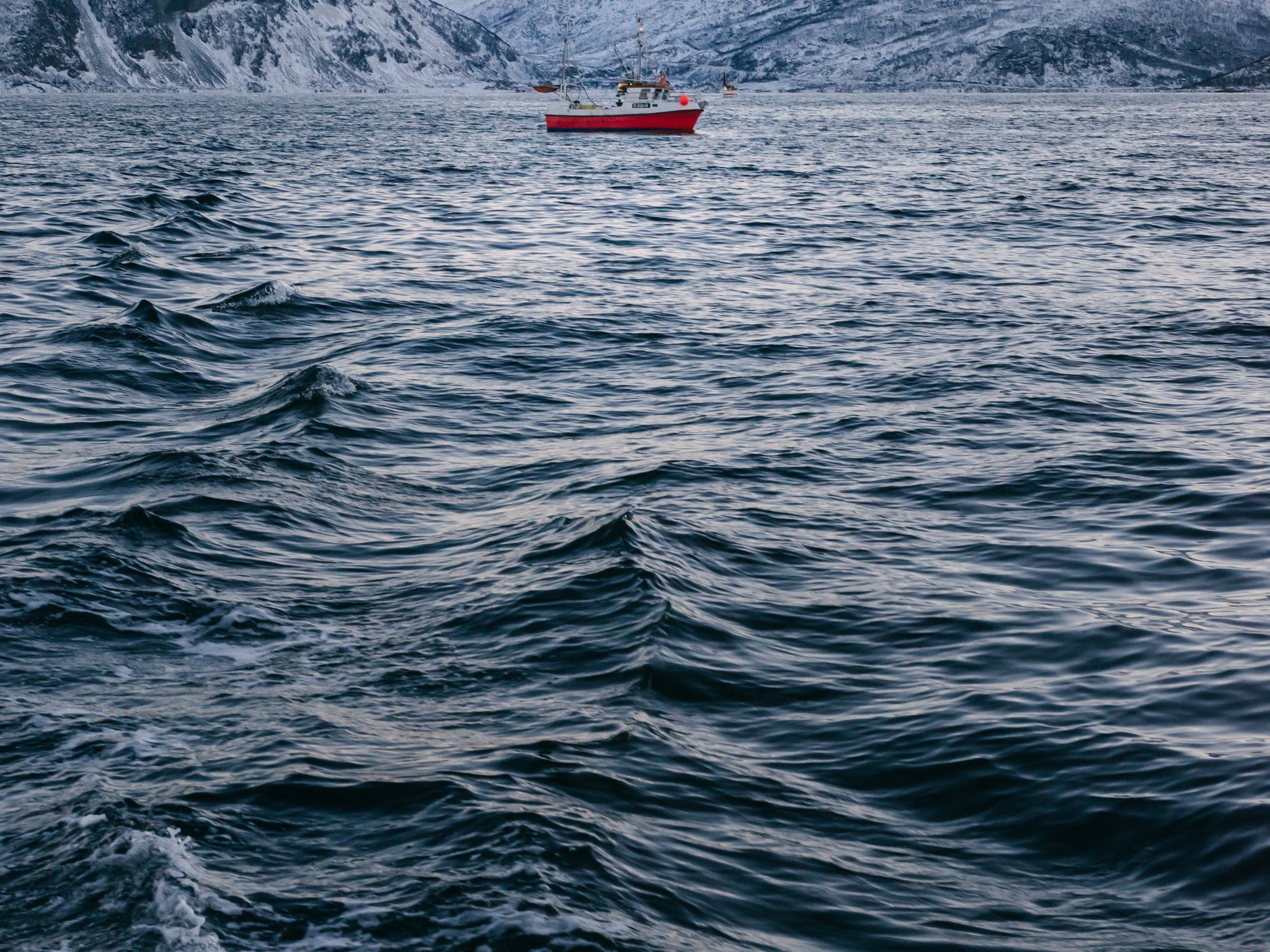 When going through an Agile transition, companies face all kinds of challenges. One of the biggest challenges is getting everyone on board and excited about the transition. During the transition at my previous employer in Berlin I talked to many colleagues who raised concerns. I did lots of one-to-one meetings trying to get to the root of it and I figured, that most of them were worried because they didn’t know how being Agile would change their role and responsibilities.

In order to help them get a better understanding of the new roles, we started with a brainstorming session to identify the tasks and responsibilities of their current roles. For the sake of simplicity and easier reading, I’ve just added a few tasks per role.

The next step was to add a few columns along the top for Agile roles. We asked the team to move the index cards to the right columns without changing the the rows. This helped everyone to get a better understanding about the new roles’ responsibilities.

Some of the index cards sparked lengthy discussions so we asked the team to see if they could identify tasks that didn’t add any value. Soon enough they added another column (stop doing) for those tasks.

All team members had attended in an Agile workshop previously, so we asked them to add a few new tasks for the new roles. We added an extra row (start doing) and let the team discuss which tasks to add.

Going through this exercise didn’t answer all questions, but the team started seeing opportunities instead of being afraid to lose responsibilities. It also helped us as a transition team to bring the discussion to the teams instead of making decisions for them. They were then able to start thinking about suitable candidates for Product Owners and Scrum Masters.

For a successful transition it’s important to have someone with change management skills and not only focus on those who welcome change, but also include those who are more reluctant.

Agile for Non-software Teams by Gil Broza: a summary 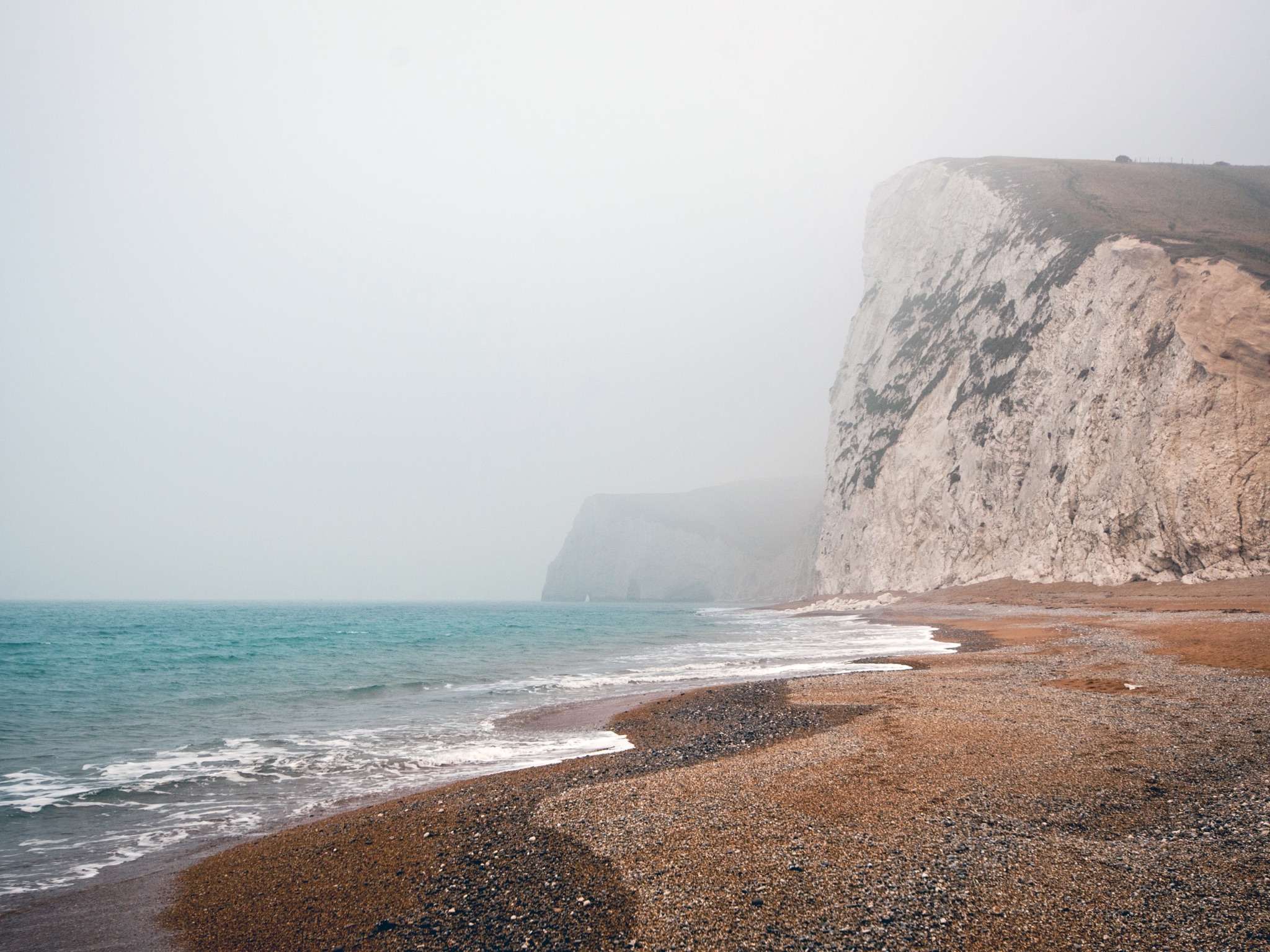 The case for organisational democracy 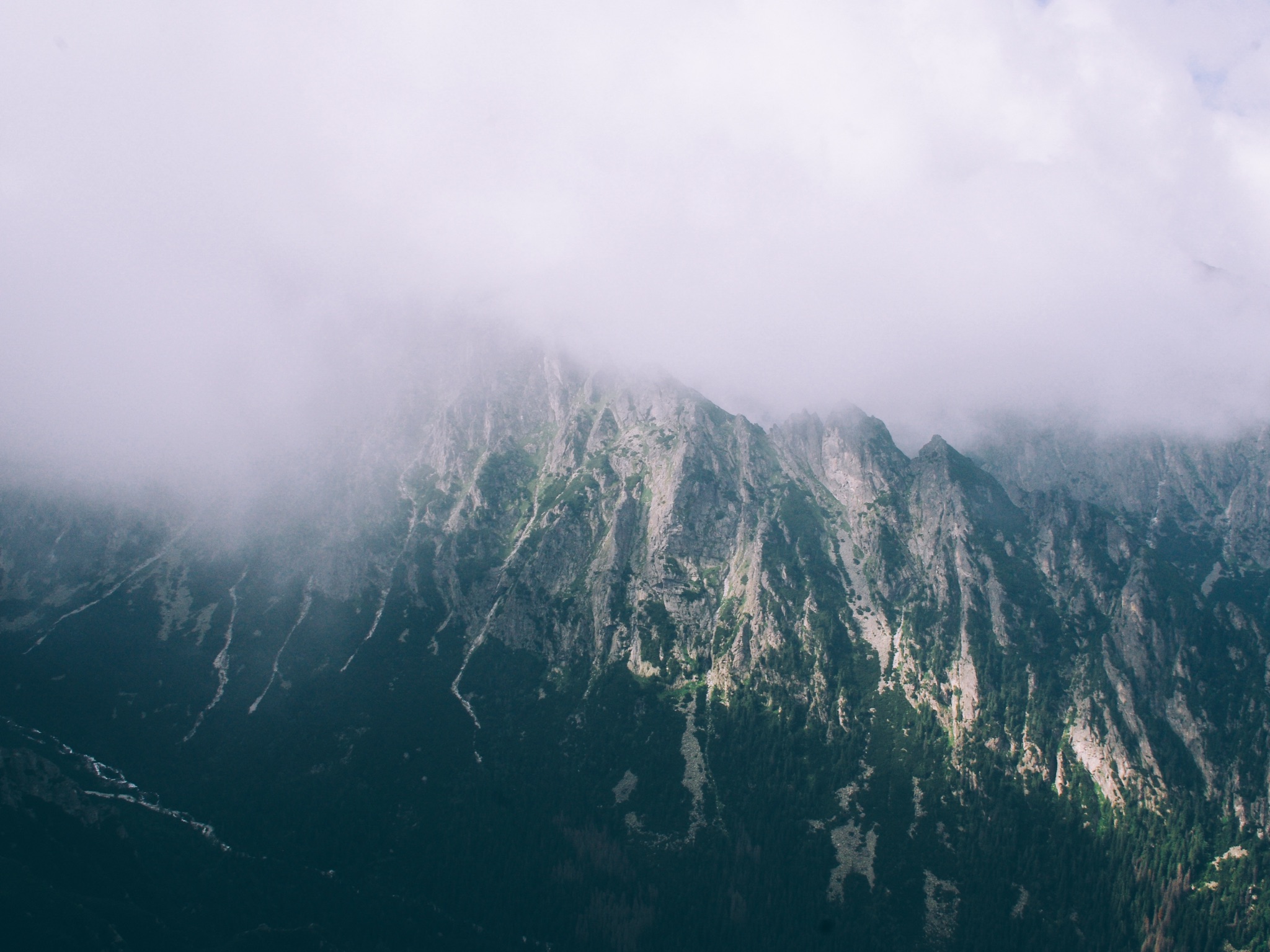 Waterfall and why it’s not suitable for software development

Learn what the waterfall methodology is, and why it's not a good idea to run software development projects using waterfall project management.