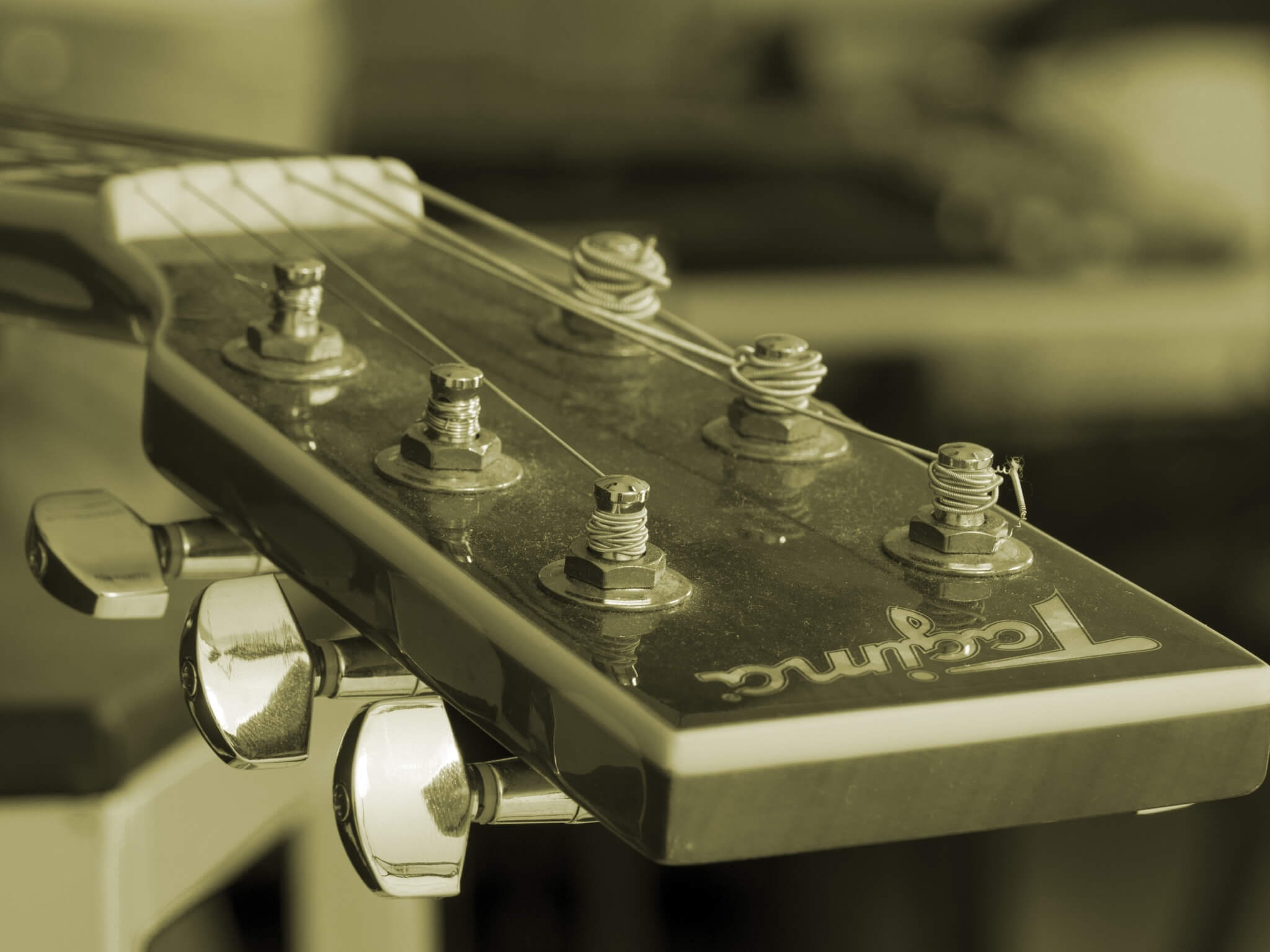 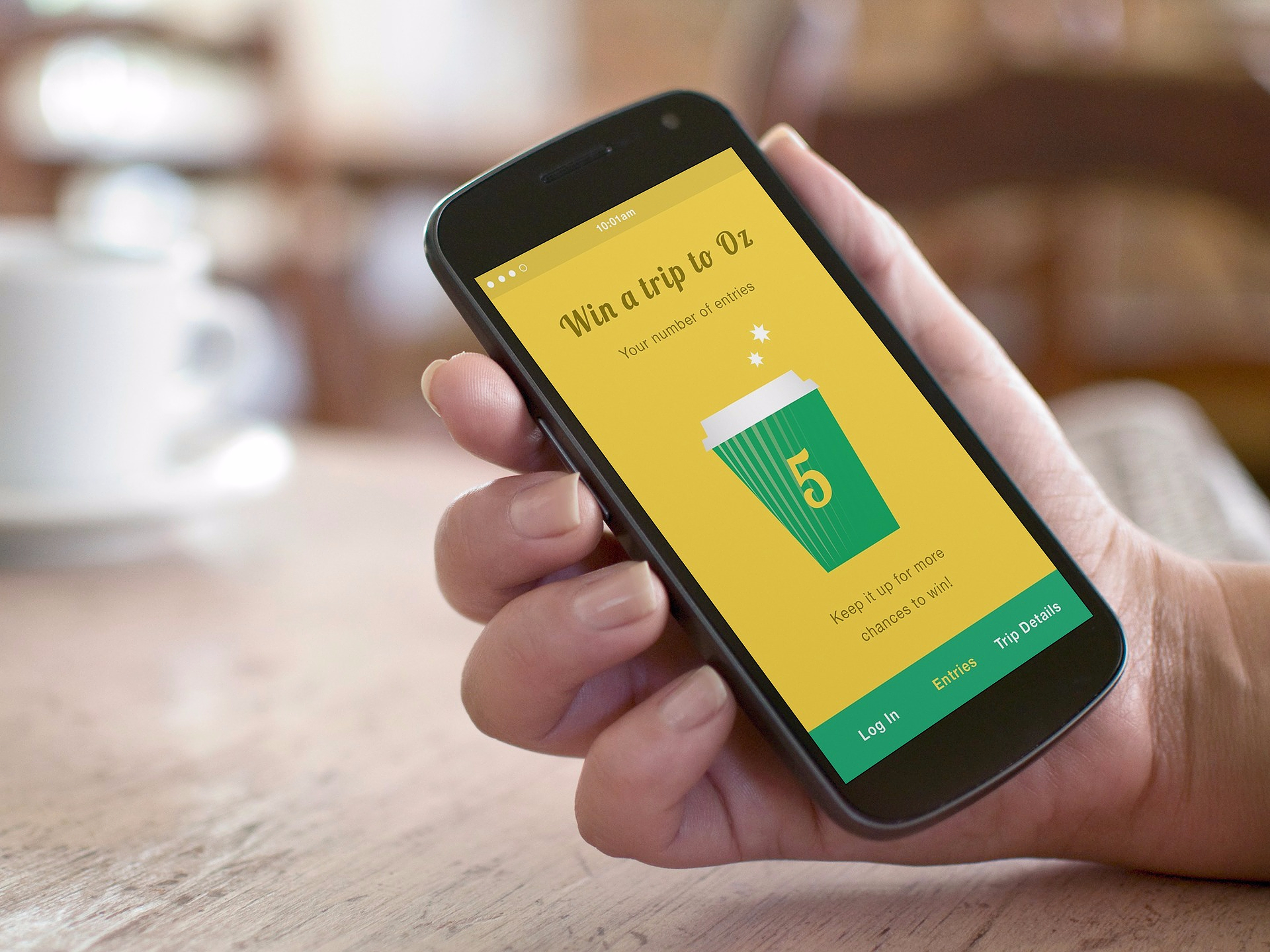 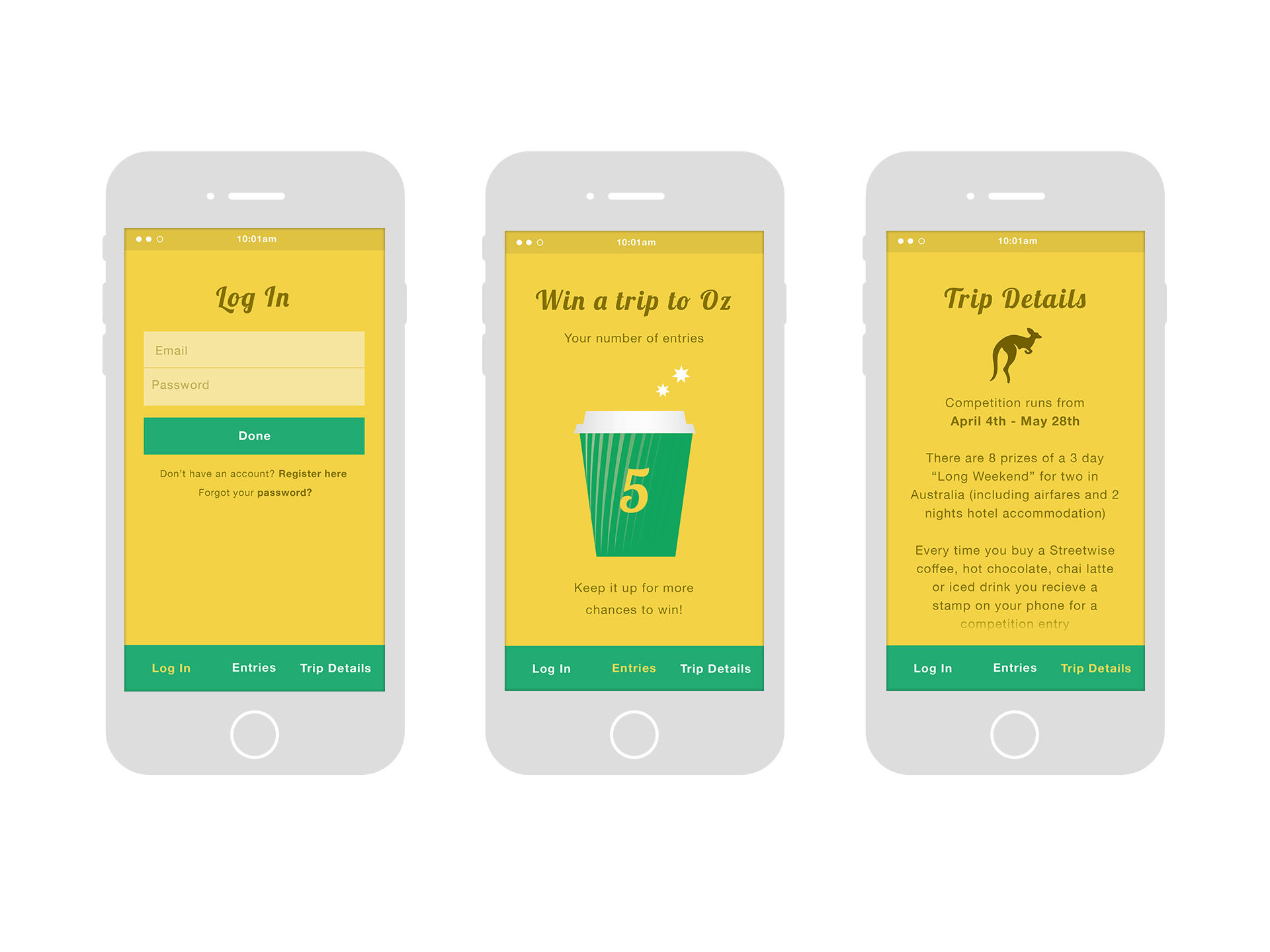 Add a touch of new technology to Streetwise Coffee and you create a cartload of new customers, sweeter-than-ever sales figures and a richer customer experience. The data collected along the way? That’s the froth on top!

A director’s desire to do things differently.

Streetwise Coffee was looking for an innovative way to build its customer base and boost sales for its franchisees. Director, Graeme Harris, had an idea for a competition, but wanted a new and engaging way to bring it to life. A revolutionary new technology had caught his eye and he was intrigued to see if it would work for Streetwise. Graeme knew it involved ‘stamping’ smart devices and that it was developed in the USA, but little else. So how could Streetwise take this brand-new technology and use it to create a one-of-a-kind promotion in New Zealand?

Turning a vision into reality.

This is where Boost came in. Graeme approached us, asking for a cutting-edge mobile app and alluding to the new technology he’d discovered. “They got quite excited about it,” Graeme says. “That was good because it confirmed to me that it was quite unique.”

Our first move was to sit down with Graeme to discuss the outcomes he hoped to achieve. Next, we investigated, studied and tested the technology, a process that involved tracking down the company that developed it and finding out its back-end tech specs. Then we began working closely with Graeme to turn his vision into reality.

How the way we work … works.

Everything we do, we do in small steps. First we mapped out how the customer might interact with the app to get an overall idea of how it should work. Then we evaluated Streetwise’s priorities to ensure that the final product would deliver the most business value. With all this in mind, we designed a basic hand-drawn version of the app. And so the development process began …

To us, there’s no substitute for live testing, so we placed our work-in-progress in the hands of the end-user right from the start – to test it in action and learn from the user’s experience. What’s working? What’s not working? We amplified what worked well and eliminated what wasn’t.

“I was really impressed with Boost,” Graeme says. “They were completely down-to-earth, nothing was too much trouble, you could bowl in any time. It felt like they were part of the exercise, rather than a supplier.”

And after 10 weeks of constant refinement? Streetwise Coffee launched its competition via a state-of-the-art app, the first of its kind in Australasia.

And the winner is … Snowshoe Stamp technology.

Using ‘Snowshoe Stamp’ technology, which records transactions on smart devices, the app enabled Streetwise’s baristas to stamp (or tap) a customer’s smartphone each time they bought a coffee, rewarding their purchase with one entry into a prize draw.

The competition ran across 18 locations around New Zealand, and the app collected data on coffee sales and entry statistics, giving Streetwise invaluable insights into customer behaviour. More than a one-off sales promotion, the app served as a powerful tool for strengthening Streetwise’s customer relationships.

A taste of Streetwise Coffee’s success.

The eight-week promotion was hugely successful, with 78% of businesses experiencing significant increases in sales and 67% achieving their best sales figures ever! At the same time, Streetwise hit its goal of acquiring countless more new customers and reached 500,000 views on Facebook. “It was a good PR exercise,” says Graeme, “and it certainly got a lot of attention.”

Better yet, although the competition has ended, sales are still on the up, thanks to the increase in new customers and closer relationships with existing ones. Graeme is pleased with the outcome. Would he recommend Boost to other companies? “Absolutely!”

Using the “Who” process for hiring developers and scrum masters