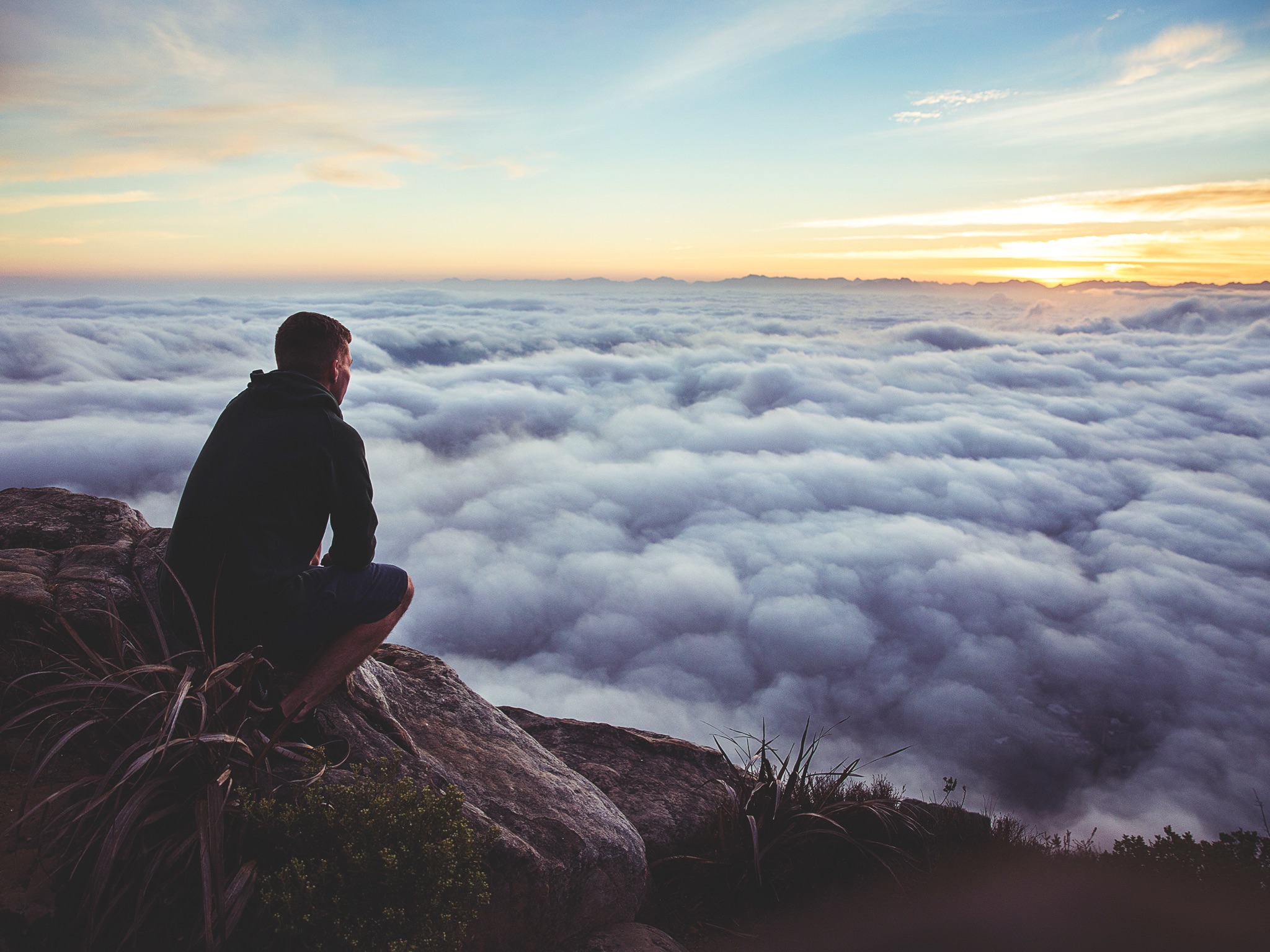 On Friday I ran a workshop for one of our clients on the theme ‘Making good decisions about using social media’.

There were a lot of enthusiastic beginners in the group, so the first half of the workshop was about the different tools/platforms that you can use:

For sharing (to get your content out there, so you and others can re-use it. At this point I remind people to set up accounts using generic email addresses – like [email protected] – and to look into applying
CC to their content to enable re-use)

And we touched on a number of other tools/sites/platforms, like Slideshare, LinkedIn, Foursquare and SecondLife (I was interested how many people in the session had seen a demo of or signed up to SecondLife, but not seen/used Twitter).

The second half of the workshop focused on how you pick which tool to use for your purposes. My recommendation is that you (or the enthusiastic person who’s bounced up to you yelling hey! we need a twitter account!) sit down and write a two-page document that answers these questions …

… before you even discuss which tool you’re going to use or open an account.

Speaking of social media, there’s been some really interesting stuff published online over the last week or so, and I thought I’d do a round-up here:

No, not adult content, but how to control Twitter to meet your needs. In my workshop, a lot of people worried that Twitter would be (a) overwhelming and (b) full of people talking about what they had for breakfast. Here Derek provides a guide to using Twitter like a grownup, by curating your follower list and by participating ‘publicly but carefully’:

Twitter is still evolving, and its usage evolves, too. How we use it now is different than how we used it a couple years ago. There is no one right way to use Twitter, and you should ignore anyone who says there is. Including me.

Twitter is not one cohesive community, but a giant overlapping cloud of mini-communities, each developing its own set of norms. It’s up to you to decide what works best for you.

Brooklyn Museum has been running membership category called 1stfans for two years now, focused on using social media channels to form a community of New Yorkers, Americans, and ‘faraways’ like me who wanted to connect to the Museum even if they were unlikely to visit.

Meetup.com) to create a better experience for 1stfans members who do visit the Museum.

Simply put, the in-person benefits rock—people socialize and meet new friends while attending awesome meetups around museum content.  By contrast, the online benefits have not worked as well and when we talked to our far-away supporters informally they indicated they were joining (and continuing to renew) out of general support for the museum, not necessarily to obtain a tangible benefit.

Not quite social media, but certainly social (and really, isn’t it time to end that distinction?)…

Crowdsourcing is very popular, but what do you do with all that material at the end of the project?

This question is a byproduct of the reality that most participatory projects have poorly articulated value. What’s the “use” of visitors’ comments? If you don’t have a sense of an outcome–whether that be internal research, community conversation, or something else–you can’t decide how or whether contributions should be documented or archived. When a participatory activity is designed without a goal in mind, you end up with a bunch of undervalued stuff and nowhere to put it.

Nina Simon looks at a project to make a collaborative music video that manages this well.

Mia’s notes from this conference session carry on well from Nina’s question above, looking at the results of numerous projects that aimed to get people involved in augmenting descriptions and forming a community around museum collections and projects. 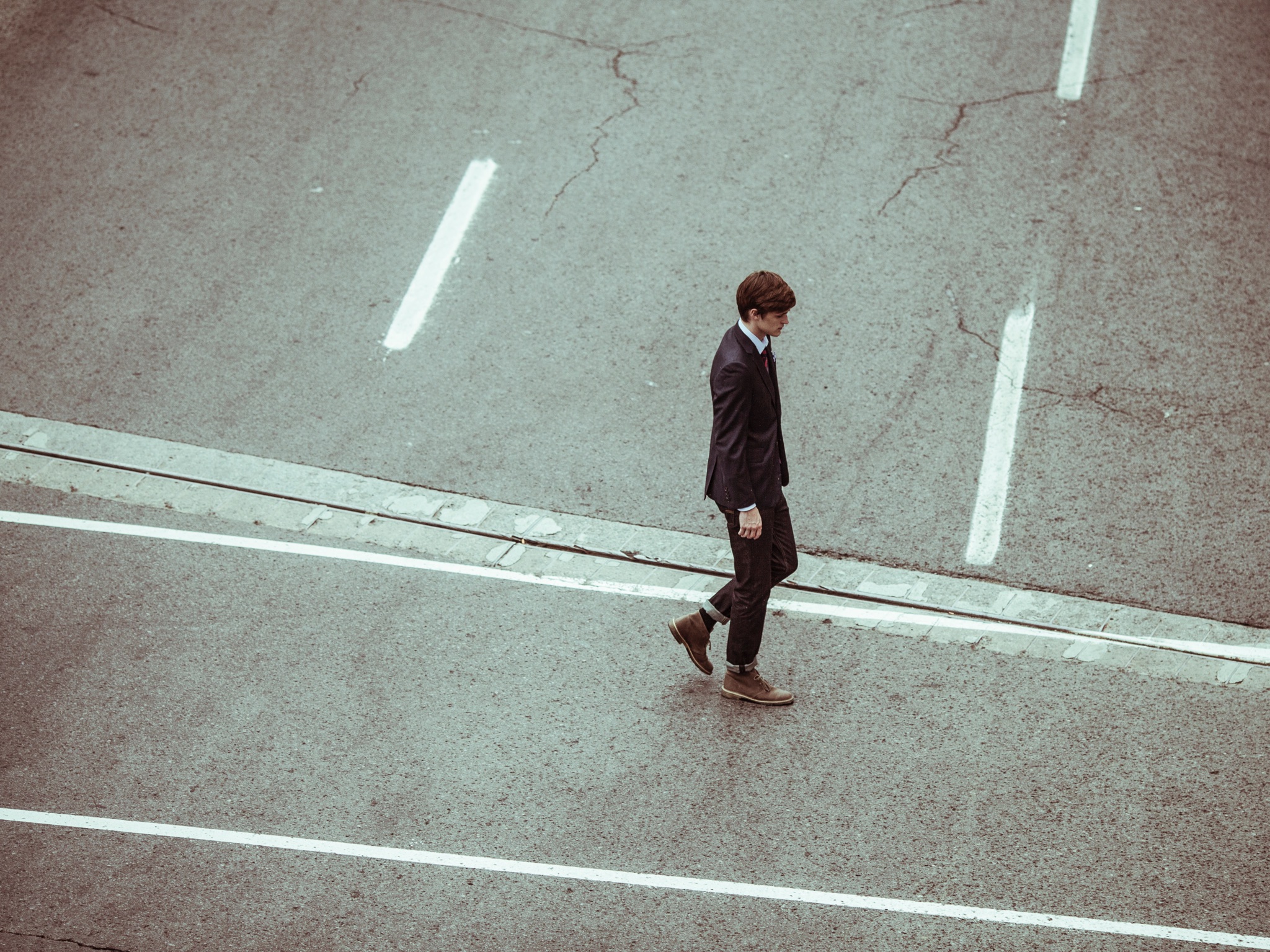 User stories and stakeholders – bringing people on board with Agile

Learn how you can use user stories (and other tactics) to engage stakeholders in an Agile project. 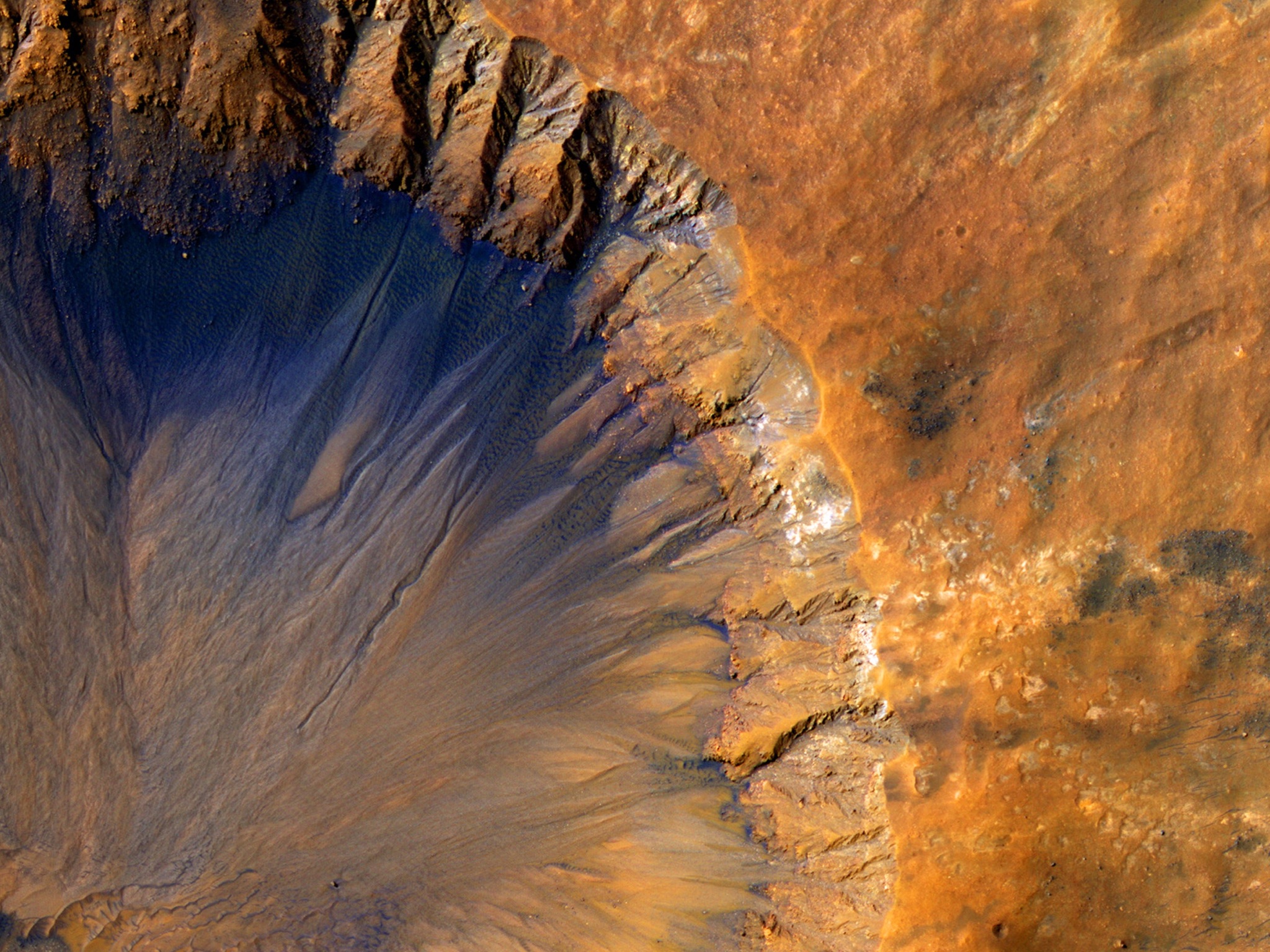