The smiley face game — seeing the power of second thoughts 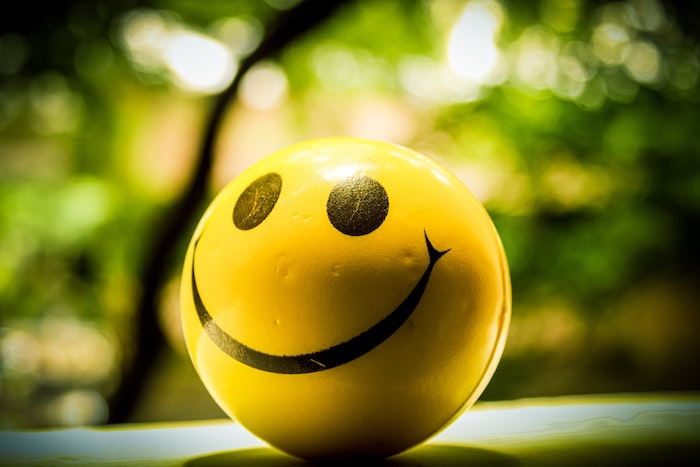 In most cases your first idea will not be your best idea. In order to illustrate this concept, we recently did an exercise with our Agile Coaches. We first came across this activity when some of our team members attended Jeff Patton‘s Passionate Product Ownership course. Jeff calls it Circles, we called it the smiley face game. It’s a great way to show teams the benefits of consciously considering new approaches.

How to play the smiley face game

This exercise is best for 3+ people. 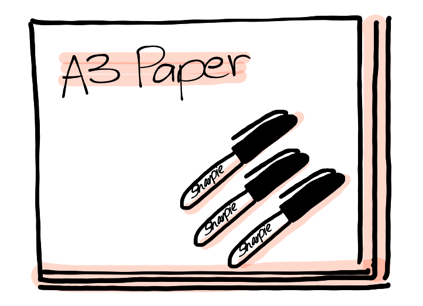 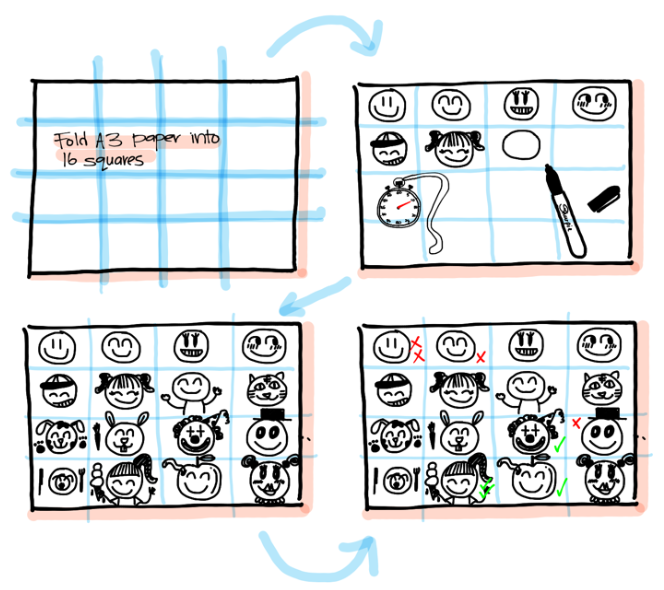 Usually you’ll find that people get either few or no ticks in the first row of smiley faces, this nicely illustrates that the first idea (or smiley face in this case) is not their best idea. You can see this when you look at the page as a whole as well, the lower half of the page tends to show better, more creative smileys.

The smiley face game shows how consciously pondering a problem can get past the cognitive biases that Daniel Kahneman talks about in Thinking Fast and Slow.

This makes it handy way to get the creative juices flowing at brainstorming sessions for things like project kick-off workshops.

Lego reveals a new cognitive bias: what it means for Agile simplicity 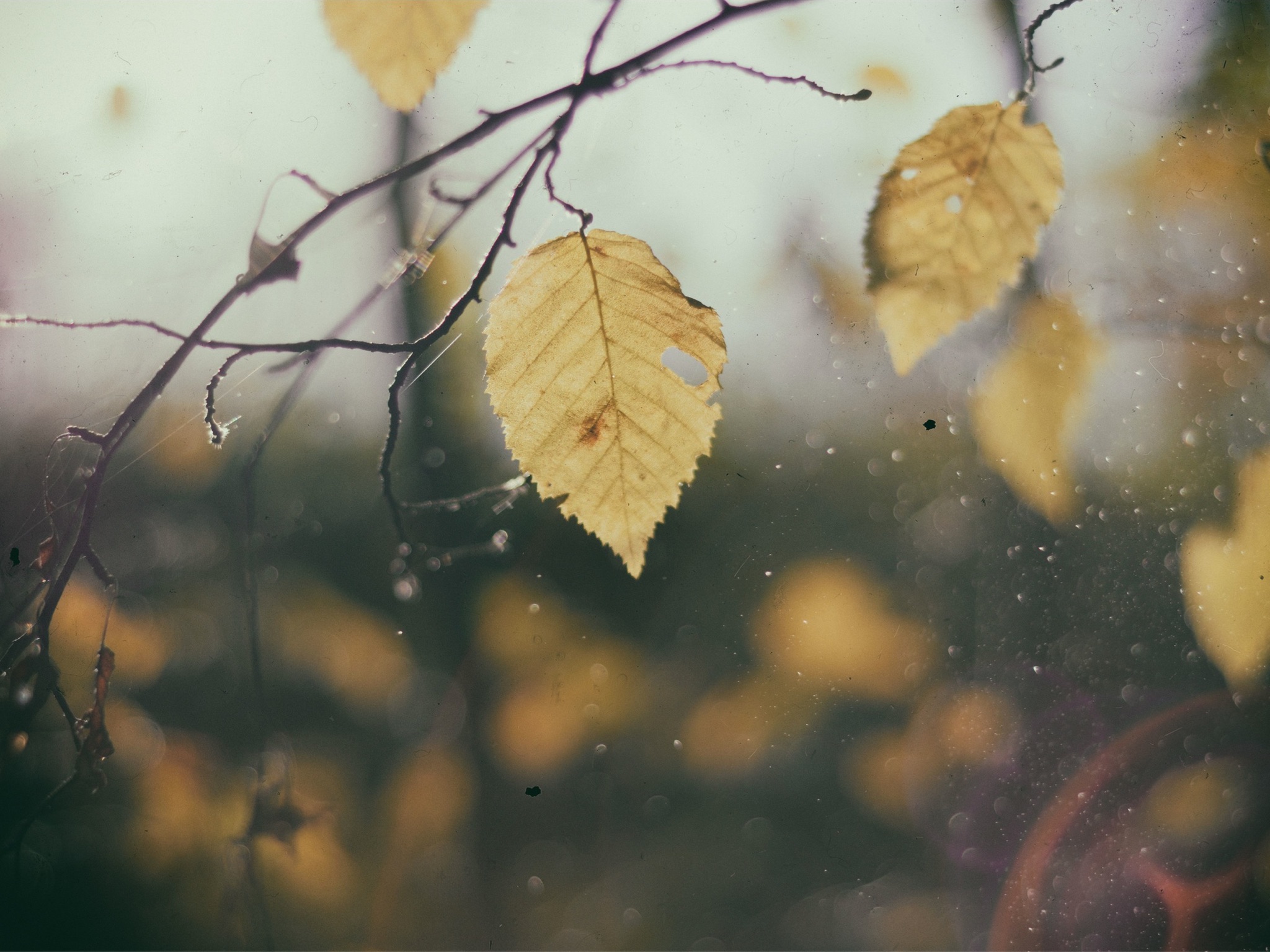 The Board Episode 25 — What is Agile?

Based on Jeff Sutherland's blog post "Can You Define Agility?", this edition of our Agile talk show discusses the best definition of Agile. 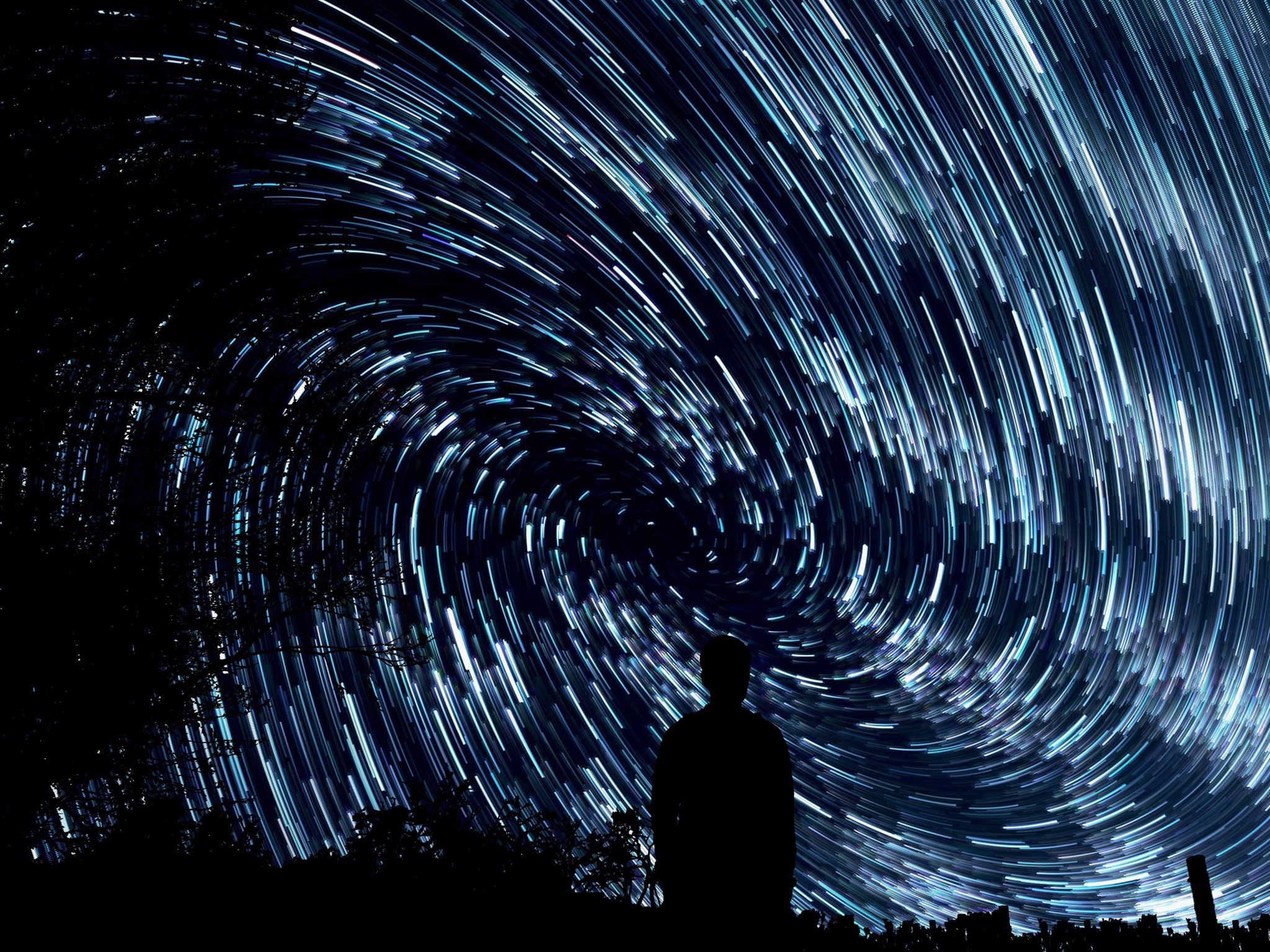