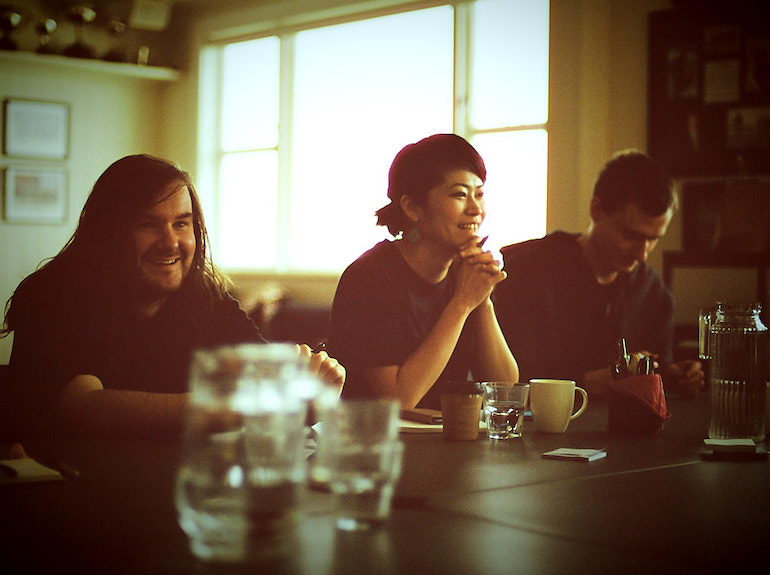 With goals ranging from employee-ownership to 50% female team members, Boost 2026 is our roadmap for the company’s future. It’s our way of maximising our ability to help others have a lasting positive impact, now and in the years ahead.

Developed together as a team, it sets out six goals we’ll be working towards as a company. 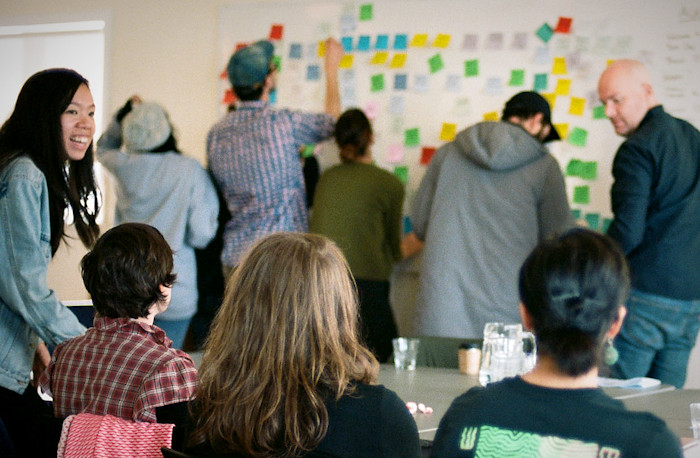 As a purpose-led and freedom-centred workplace, we want to make sure that the team is empowered to deliver on Boost’s purpose, now and in the future. That purpose is:

Supporting others to create a positive and lasting impact

We work with a global network called WorldBlu to drive and to measure our progress as a freedom-centred democratic organisation. To get WorldBlu certification, our staff complete an anonymous survey. The results in our recent surveys have been excellent in all areas but one: decentralisation. So it was clear we could do more to give the whole team a say on who leads Boost, and whether these leaders would maintain Boost’s democratic culture.

Where we are now

Currently, we have a single shareholder, Nathan Donaldson, our CEO.

At the time of writing, we have 28 employees. Ten of these are women, up from two women about four years ago.

We want to increase our ability to have a positive and lasting impact, and to lock this in long term.

One way we can grow our impact is to grow our team. A bigger team gives us greater reach. It means we can help more clients achieve the positive impacts they’re aiming for. And, on top of that, it lets us take on larger projects that deliver greater impacts. Our increased revenue will be an indicator that we’re increasing this reach.

Keeping the company profitable is utterly essential to ensure it survives and continues to have a positive impact. Moreover, profit is also a marker of quality. For one thing, people are willing to pay more for quality. And conversely, poor quality work needs remediation, which eats into profit.

Boost will get clear benefits from having a balance between males and females.

“Research shows that if there are 50% or more women in a group, you get better decision making,” says Nathan.

For example, a paper in Management Science reports that teams with an equal gender mix perform better than male-dominated teams in terms of sales and profits. Profits increase as the share of women increases up to 50%.

Nathan thinks that having CEOs of both sexes will make Boost a more attractive place to work for women. And having senior women role models will help more women move to become leaders themselves.

Nathan has asked Boosters to let him know if they are interested in replacing him as CEO. He will sit down with those who put their names in the hat. Together, they’ll identify any skill or knowledge gaps and start a mentoring programme.

“I see the CEO as a coaching role more than anything. My job is to coach, support and grow my leadership team,” he said.

In 2011 Nathan visited fellow WorldBlu company, the New Belgium Brewery. One of the first craft breweries in the US, the company was sold several years ago to its staff, around 650 people.

“It was a revelation for me going out there and seeing so many fully-engaged employees going out to work every day,” says Nathan.

“That’s really where employee-ownership for Boost has been driven from. The idea that people who work in the business should have a stake in the business and benefit from it. I think it will become a competitive advantage for our business and it will live on,” he says.

“The key for us is our purpose — making a positive, lasting impact. Everybody has to leave the business at some stage, and I want to make sure that Boost can continue to make a positive impact after I’m gone.”

We’re publishing Boost 2026 to hold ourselves accountable, and we’ll be tracking our progress towards these goals. Stay tuned!

Award for ‘the best place to work in New Zealand’ 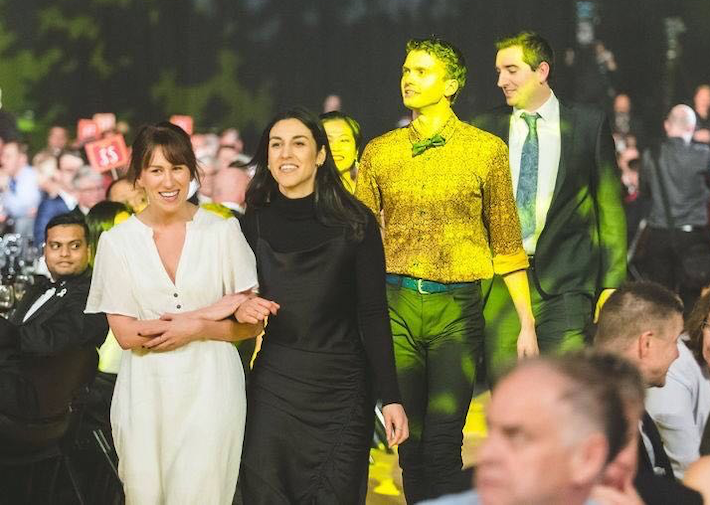 Award for ‘the best place to work in New Zealand’ 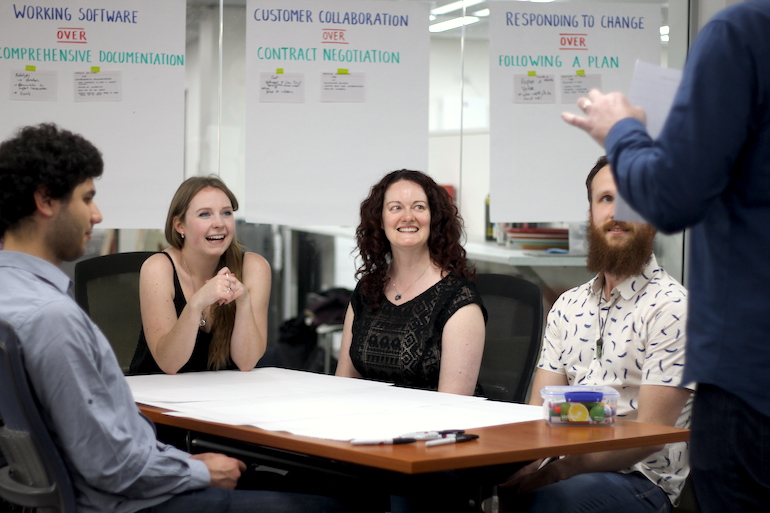 Does your work deliver a positive and lasting impact? If so, you could get up to four free seats on our two-day Agile training course.