Technical debt and entropy: what the laws of physics teach us about refactoring code 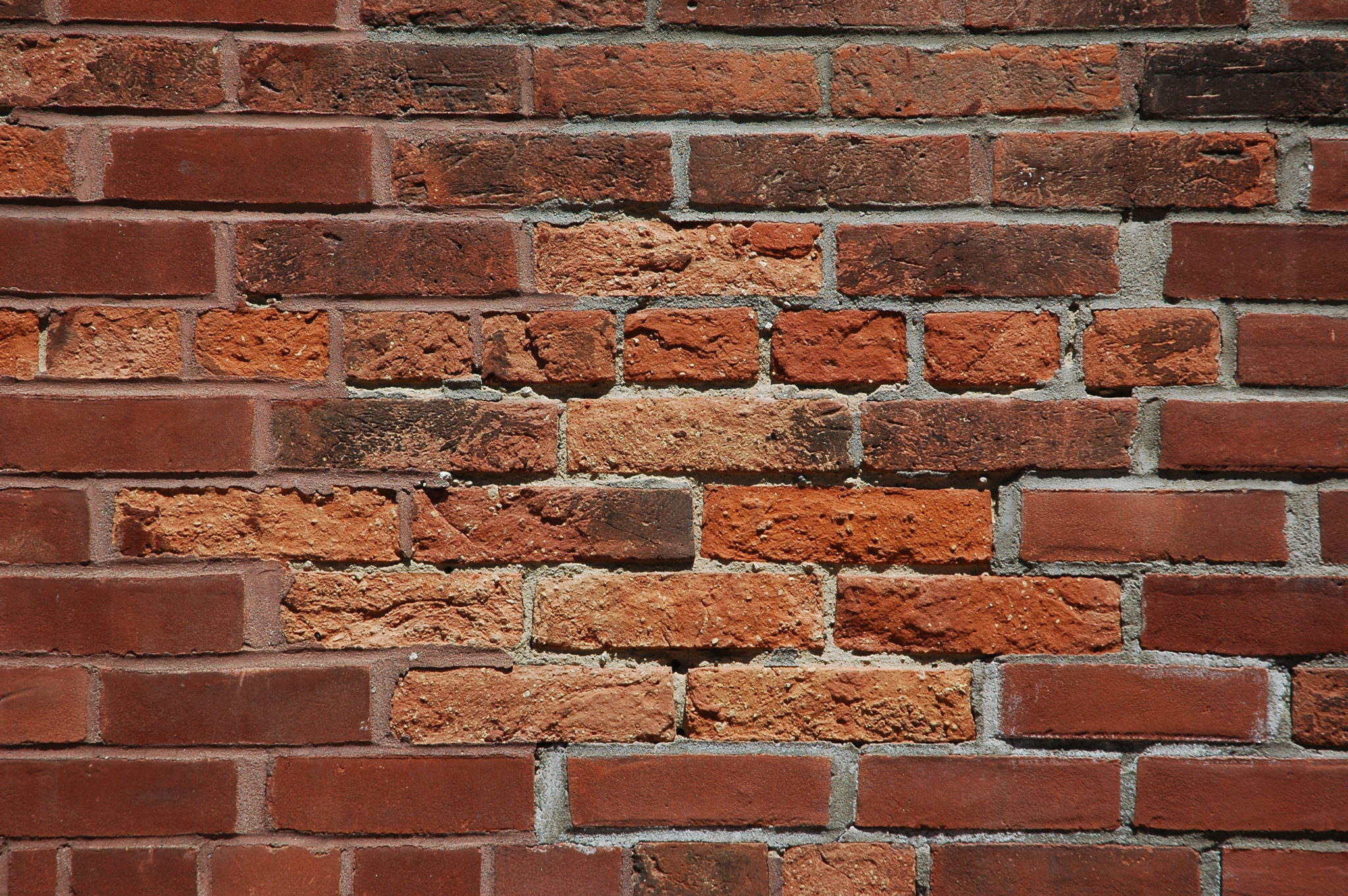 Understanding the laws of thermodynamics helps you understand technical debt and development team efficiency. When pondering the nature of Agile development teams I realised that these laws have a lot in common with our day-to-day, and sprint-to-sprint challenges.

Technical debt is code that makes it harder to write more code. It may have been rushed, it could be messy, it might not have tests, or the design patterns of the application may have gradually decayed. I’ll tell you how to collaboratively keep developers at maximum efficiency in the long term by managing technical debt, and fighting entropy. The three laws of thermodynamics have interesting similarities to programming in an Agile development team, and they are not always on our side.

One application I work on at Boost is about eight years old, running an older version of Rails, and has three developers devoted to it. It is a major piece of infrastructure for the client, but managing its technical debt is getting harder. This is because the application is growing in functionality, complexity, and the development team has rotated over the last eight years. However, a little technical debt isn’t a bad thing. We manage it head-on with specific user stories to reduce technical debt in certain areas, and lower our system entropy.

The first law of thermodynamics

This is also known as Law of Conservation of Energy. It states that energy cannot be created or destroyed in an isolated system.

Imagine our application as the isolated system, which contains a fixed number of developers. Those developers have a function. They convert user stories into shippable code and features.  They do this at a fixed rate. Multiplying their efficiency by the number of developers gives us our team velocity. In our system, we are bound by our ability and efficiency. Developers cannot suddenly write twice as much code in one day, or suddenly think at a higher cognitive level to fix deep-rooted problems in our application. They are only human, and can’t increase their CPU speed to get more done. 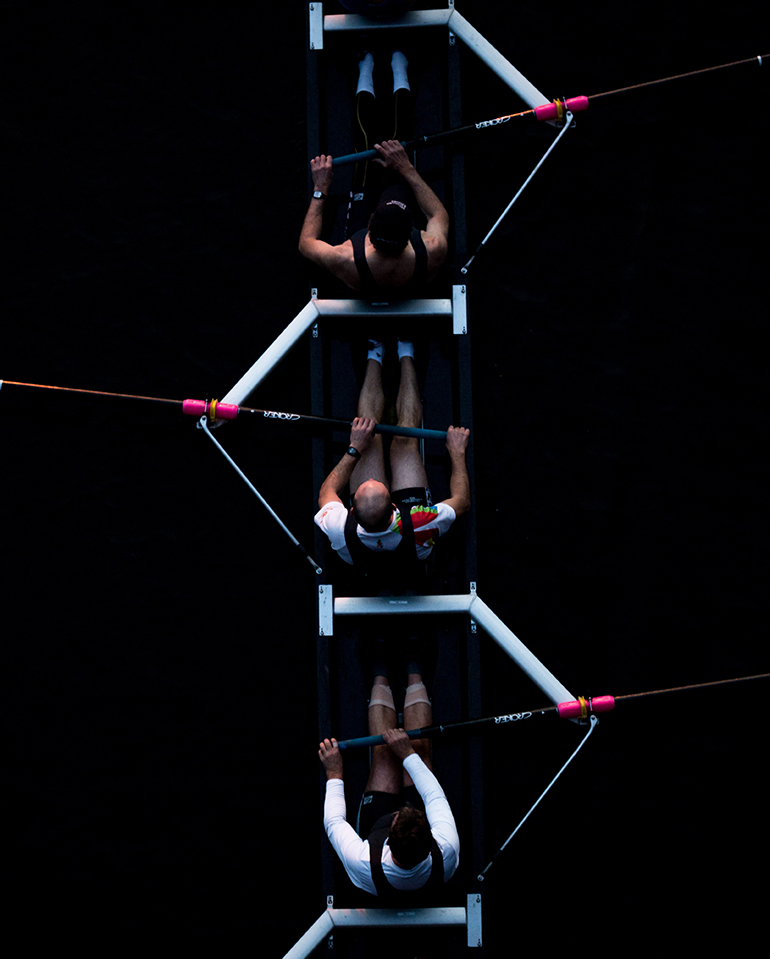 The second law of thermodynamics

This states that the entropy of any isolated system always increases.

Entropy is the lack of order / predictability in a system. It represents the unavailability of a system’s energy to be used for work.

In our system, lack of order equates to technical debt. And technical debt and entropy have a lot in common. Technical debt imposes itself in two ways: developer divergence, and buying time.

Developer divergence happens gradually, due to the difference in developer style, skill level and confidence. When developers convert user stories into shippable code or features, they will never get it perfect the first time. One developer’s merge request will only be a small part of the application.  Another developer ships another merge request… and over time the developers increment the application. These changes are often made without a full grasp of the design of the overall code base, and that is perfectly fair in large applications.

Developers can’t read each other’s minds, and they have different ways of writing code… their own ‘style’. This affects the way we approach problems and how we write our code. No matter how great our architecture discussions were before we started, and how rigid our code review and code style practices are… there will always be a divergence of quality, style and complexity of each iteration. This divergence creates inconsistency which can create technical debt as it makes code harder to work on. So system entropy is increasing, and predictability is falling.

Buying time is a different form of technical debt. It is usually small, and by itself, has little impact on the application. An example of this might look like the following scenario:

By buying time to fix an immediate problem, we have bought technical debt. We have knowingly allowed the entropy in our system to increase. Product Owners will love this outcome, as they tend to be delivery-focussed, and rightly so.

Both developer divergence and buying time are different forms of technical debt. They show how it is similar to entropy rising as per the second law. Without refactoring—changing the internal structure of the application to make it easier to understand and cheaper to modify without changing its observable behaviour—the design of the application will gradually decline. As people change code (whether changes to realise short-term goals and buy time, or changes made through developer divergence) the application loses its structure. It becomes harder to see the meaning of the code.

As technical debt and application complexity grow, our system entropy increases. If you are a Product Owner, think of it like this: technical debt makes it harder for developers to get work done, and makes your developers less efficient. Remember, entropy represents the unavailability of a system’s energy to be used for work. I’ll come back to why some technical debt isn’t necessarily a bad thing towards the end.

The third law of thermodynamics

The third law states that the entropy of a system approaches a constant value as the temperature approaches absolute zero.

One way to stop technical debt growing in an application is to stop working on it altogether. However this is unrealistic unless we are retiring it altogether. This would hold our entropy steady, but at the cost of producing nothing at all.

In reality, to keep our technical debt in a manageable state, or to lower our system entropy, we need to pay some of the debt back. We need to apply external energy to increase the order and predictability of our system.

Developers can refactor technical debt on the fly when adding new functionality. However the results will never be as good as tackling it head on and making a clear initiative to reduce system entropy.

Boost takes a collaborative approach to slow the growth of technical debt by:

This won’t change your technical debt, but will ease its growth. Reducing technical debt requires developers to be confident in sharing their view of application complexity and tidiness.

Developers raise the alarm first, as technical debt has a linear relationship to cognitive load, or their ability to get their work done efficiently. The more the debt, the harder it is to work application. The less efficient their energy expended becomes.

At Boost, we try to stay on top of this by making sure all the stakeholders are aware of the issues, and on board with the importance of improving the system. Developers are free to draft stories to:

These points are all about refactoring code. Developers and scrum masters can sell this to stakeholders by stressing that whoever is paying for their time is getting less for their money over time, as their efficiency goes down. However, this requires a certain finesse.

It can be hard to get non-technical minds to empathise. At Boost, we have recently expressed that we need to spend time reducing debt in one area of the 8 year old application. This was because adding new features was becoming harder and harder, and our understanding of how it works was diminishing. This can be daunting for developers. Luckily, our Product Owners are receptive and understand the need for refactoring.

Like other types of debt, a little technical debt is okay to have. It’s not a bad thing. We take on debt because we need to get things done. We need to ship a product, a piece of code, add a new feature and so on. When we buy some technical debt, we are really buying:

Comparing technical debt with the laws of thermodynamics helps us understand why our applications can grow in complexity over time. This happens even if we have great code review practices and style guides. Often it’s out of our control.

If you’re a Product Owner, keep your ears to the ground. Listen for those grumbling developers who are finding it harder to get work done. Equally, developers should let Product Owners know what state the application is in, and draft user stories on how to fix it.

Product Owners and developers allow for refactoring on the fly, or as a separate task, to manage technical debt. As a team, you can slow the growth of technical debt.

At Boost we do these things, and we’re also keen to learn what you do to fight system entropy.

The Product Owner’s guide to working with developers 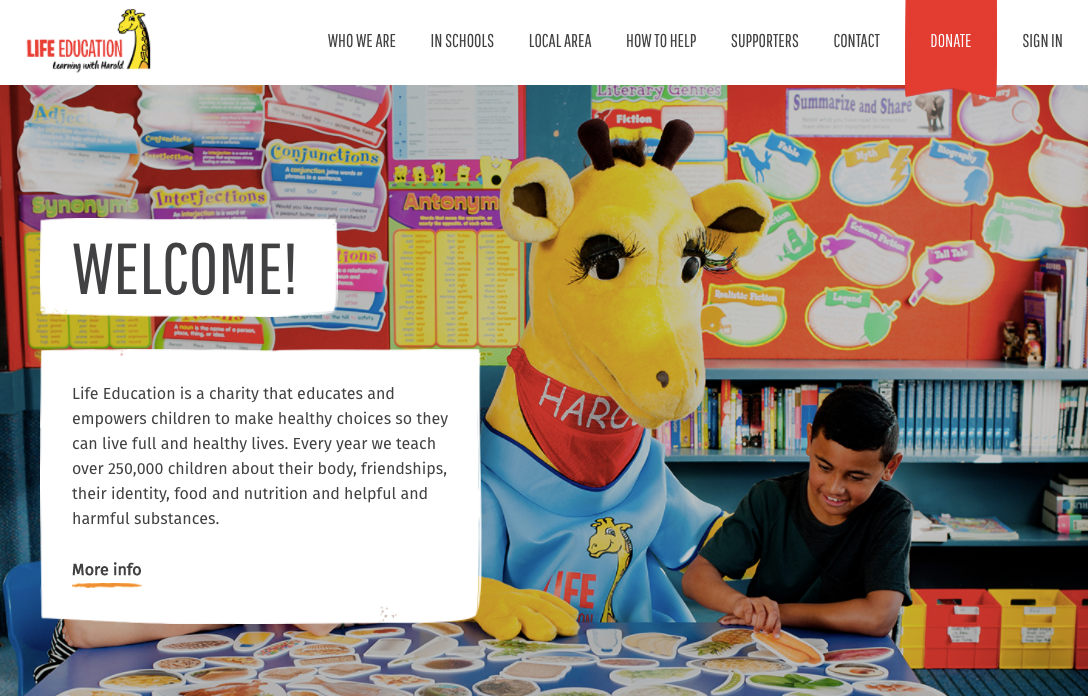 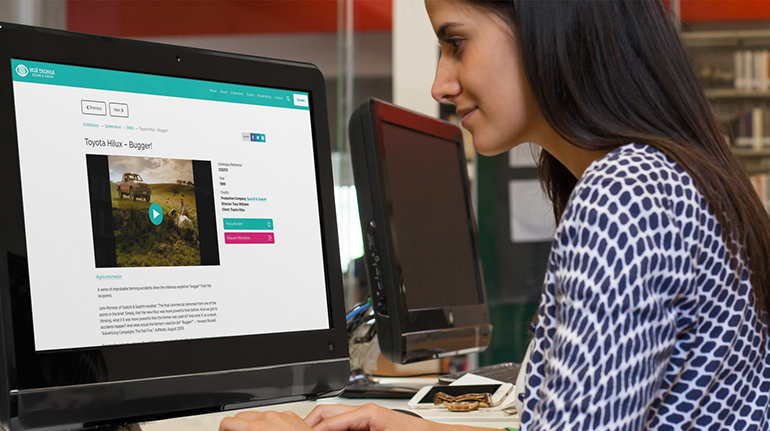